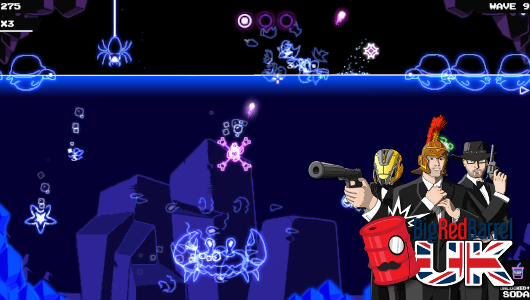 Hey there listeners, are you ready to be podcasted?

We’re in a transitional period this week as not only are we a week away from EGX Rezzed but there’s also some audio re-jigging going on too. But no matter, as we’ve still got Dan, Tim and Coleman ready to go and that’s all you ever really need in this existence.

Included in this week’s show:

Reminder: Next week’s show will be taking place at EGX Rezzed for our Live Show, which means it most likely won’t be up on the usual Friday slot.