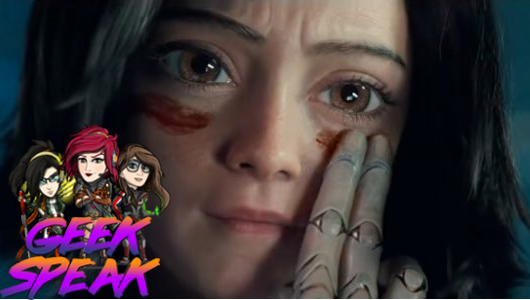 We are a bit late, apologies!

Otherwise, this is another episode full of geeky goodness from your hosts, Jo, Diarmuid and Alex.