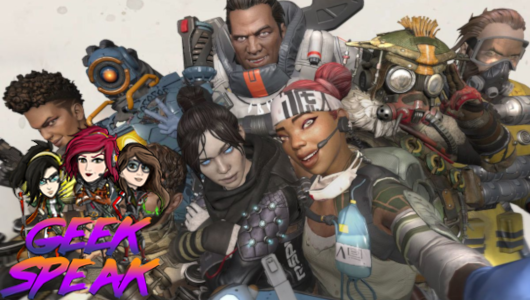 On this episode of Geek Speak, Jo, Diarmuid and Alex chat about: