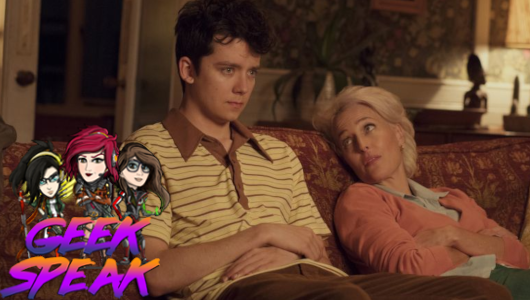 Geek Speak returns this week with more nonsense and R2-D2 noises than usual! All for good reasons!

Diarmuid, Jo and Alex ramble about: