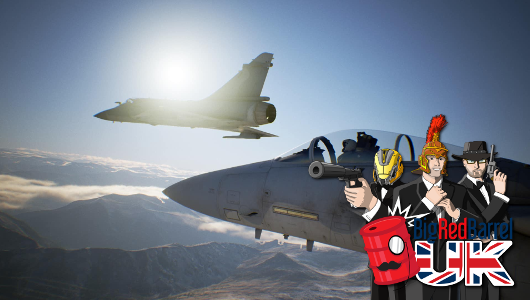 Hey there sexy listener, we like your face and the other parts that are conveniently connected to it.

It’s a new week, which means that Dan, Tim and Coleman have a new show at the ready. Gone are the audio gremlins that plagued last weeks audio so we can bring that top-notch entertainment – of three blokes talking about video games for just over an hour – that you’ve come to expect.

On this week’s episode of BRB UK: 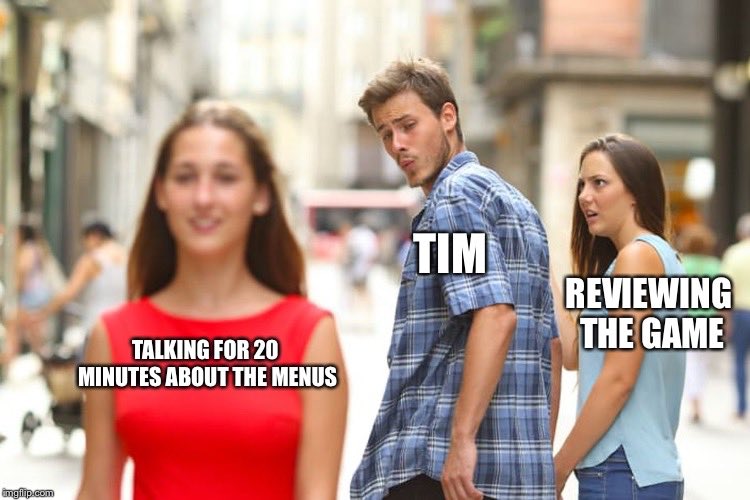 Thanks to Richard Kirke for the BRBUK memes.