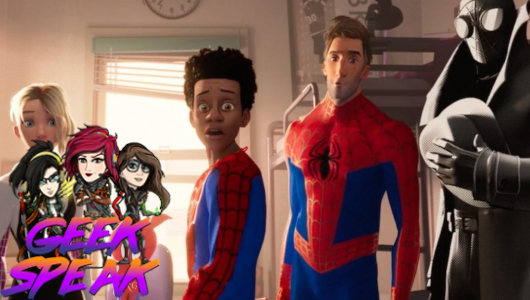 On this episode of Geek Speak, we talk about STOP EVERYTHING! A NEW DRAGON AGE GAME WAS ANNOUNCED! THIS IS NOW A DRAGON AGE PODCAST WHERE WE ONLY HAVE SOLAS TALKS!!!

Okay, kidding (almost), under the dictatorship of Alex, we do talk about Dragon Age, but then Jo and Diarmuid save the day by talking about new, smashing things and an awesome new web-slinger!