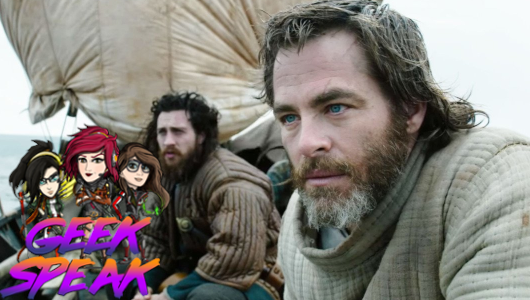 Yes, this episode of Geek Speak goes as wonderfully weird as the title suggests. Your hosts, Diarmuid, Alex and Jo also manage to squeeze in some take of the latest geeky news!