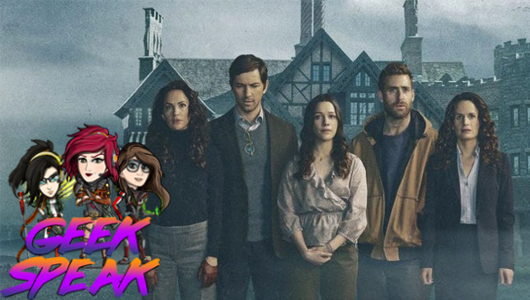 On this episode of Geek Speak, Jo has Phoebe Buffet sexy flu voice. Alex and Diarmuid are also here.