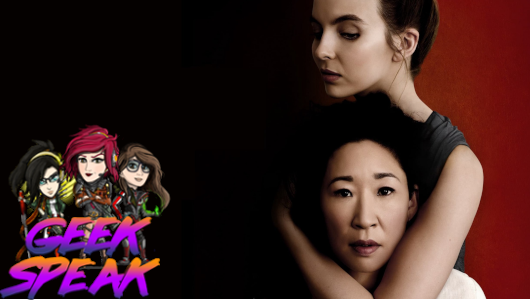 With Jo taken away by evil flu, Alex and Diarmuid duo this week’s Geek Speak but, boy, they have a lot to talk about!