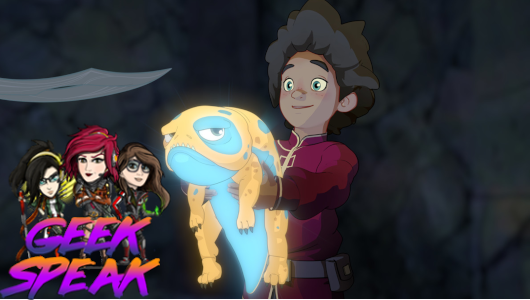 We may have been away for a while but we are back with a behemoth episode of Geek Speak! Diarmuid and Jo are joined by Sean to chat trailers, news, things they played and watched. In this episode, they also chat EGX impressions as well as interview some of the awesome devs on the show floor!