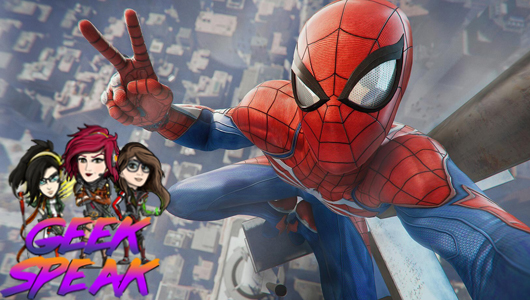 It is Geek Speak time! This week Jo and Diarmuid are joined by Davo and they catch up on the latest pop-culture news and topics.