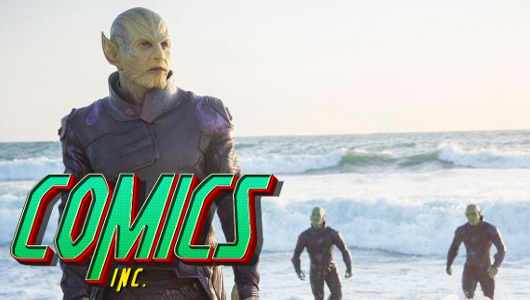 Holly fourth episodes of a podcast Batman, it’s episode 4 of Comics Inc… now that fall back joke is done, we will never use it again.

Until we can get one of those Black Lantern rings on Ryan, it looks like we’re a man down once again but at least we still have the Wonder Twins (Reuben and Rik, ) on the mic.

Included in this week’s show:

Hey there true believers, we are incredibly honoured that you’ve decided to check this little show about the world of comic culture our for yourself. For your convenience, you can simply download the MP3 by clicking HERE or you can subscribe via iTunes, RSS, Spotify or YouTube and stay up to date.