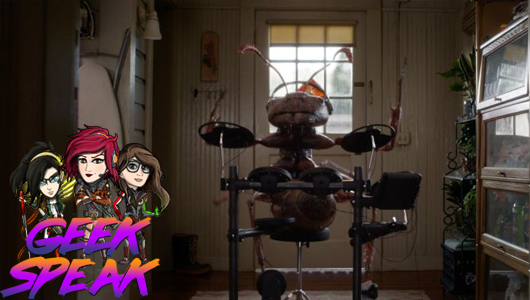 On this episode of Geek Speak, Jo, Alex, and Diarmuid attempt to stay on topic… they were not entirely successful. They also chat news, movies and games!