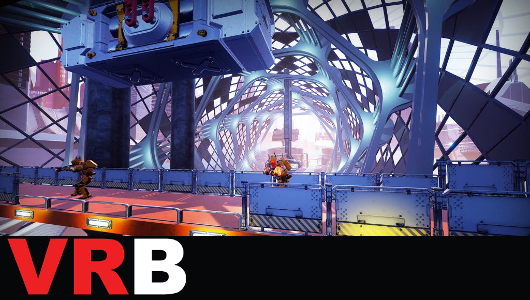 It is hot. Too hot! But is it too hot for VR? The answer is possibly yes but we braved the conditions and managed to emerge safely with another episode of VRB. Our new show for everything VR related with hosts; Kev, Diarmuid and Tim donning their sweaty headsets and then reporting back to you with the following findings.

Past: We discuss our favourite VR wave shooters so far.

Future: Discussing this week’s VR news and upcoming highlights, including;

Now that you’ve reached the bottom of this post, we’d like to say a big thanks for listening to this episode of VRB. did you know that you don’t just have to listen to this show through the website? You can directly download the show in a handy mp3 format here or even subscribe using iTunes, RSS or Spotify.