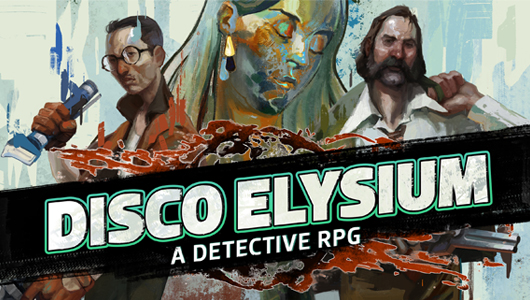 There are not many games that make me lose track of time, especially when I am on the busy and bustling convention floor of EGX Rezzed. Yet, Disco Elysium has managed to do exactly that. One minute I was sitting down, ready to enter the gritty world of the fantasy seaside town of Revachol West; the next time I turn my head away from the game screen, the convention floor was closing and I, apparently, have been playing the game for hours.

Disco Elysium immediately stands out because of its oil-on-the-canvas art style (some of the developers on the team come from the art background). It looks like nothing else you have seen before and gives the universe a rough and raw, but at the same time, whimsical feel. It especially fits well within the main premise of the game: a hard-boiled, disgraced cop and his partner trying to solve a murder case.

Without talking too much about the story itself – what’s the fun in spoiling? – Disco Elysium is an isometric RPG that gives the player a complete freedom in how to explore its story. You can approach it as a straightforward murder mystery, kicking in doors, focusing on investigating and questioning. However, step off that well-trodden path just a little, and you can engage with a whole range of social issues in that world, explore and understand this place and its people better. 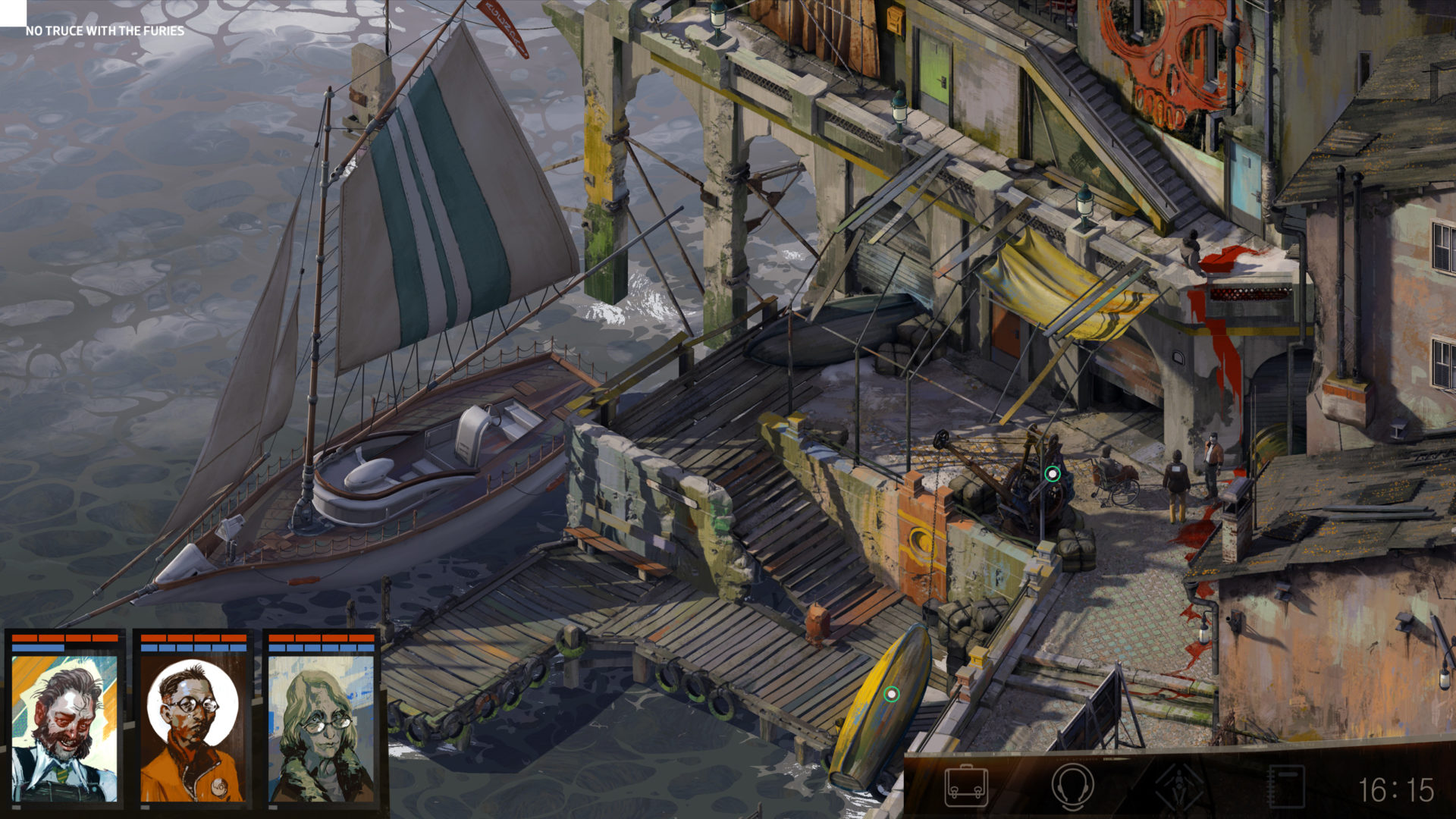 What makes this game immediately stand out is its fascinating and complex skill system. You see, the skills talk to you. They whisper things inside the protagonist’s head, questioning and re-examining the environment and conversations, enticing you to react one way or another. One of the skills may pop-up and insist that the witness you are interviewing is lying to you, however, whether to follow that hunch or not, is entirely up to you.

Upgrading the skills will also have an effect on your personality. However, developing one skill too much comes with its own downsides. Over-train the ‘Encyclopaedia’ skill and the protagonist will start spewing out various trivia where it is appropriate but also where it is not. ‘Volition’ is part of the Psyche skill tree that turns the character into a Sherlock Holmes-type detective. The protagonist will develop a strong moral compass and good judgment, but at the same time, may be prone to egotism, insulting those that do not stand up to his high standards. 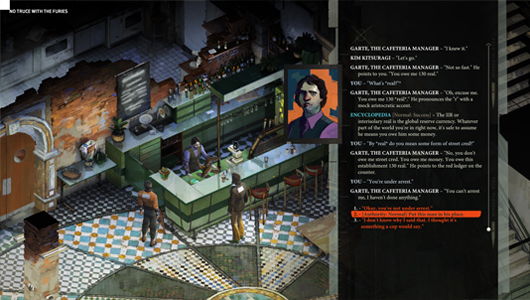 Even though I had an extensive demo of the game, I barely managed to scratch the surface of what skills had to offer. However, I already love that they are not straightforward ‘dexterity’ or ‘strength’ types of effects, but layered and complex with every attribute having its own fully-developed dimension. For example, ‘Drama’ is about deceit, but it’s also about entertainment. Lying becomes part of the performance, and you can use the same skill to sing a karaoke. Equally, this is a skill that will let your character spot ‘Drama’ in the characters he encounters in the world and see through them. ZA/UM Studio (the developers of the game) has a series of blogs dedicated to the skills that I would thoroughly recommend reading, to get a better picture of the system.

Thought Cabinet is another way to affect your protagonist’s character. It is a mind inventory of sorts, where ideas collected while exploring the world and talking to other characters can be equipped and ruminated in various combinations. The results will vary, but inevitably the character will come to some kind realisation about himself, the world or the case itself. 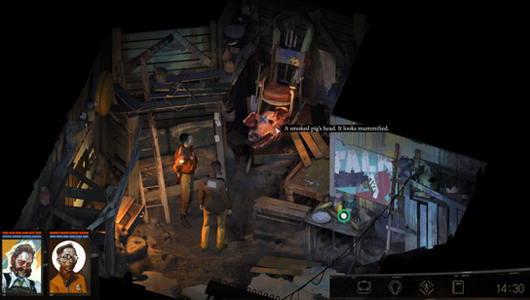 Disco Elysium also has a combat system, although I have not had a chance to experience it in my demo – frankly, there was enough to do and explore already! However, true to its nature of free exploration, combat can be avoided, if that’s not your style.

I walked away from the Disco Elysium stand excited and unable to stop thinking about the story, the world and the characters. In RPGs, complicated systems and skills make me anxious, feeling like I will not be able to completely understand them and so engage with the game. However, Disco Elysium’s look and approach is so completely different, that I just want to delve deeper into this exceptionally well-written and intriguing world.