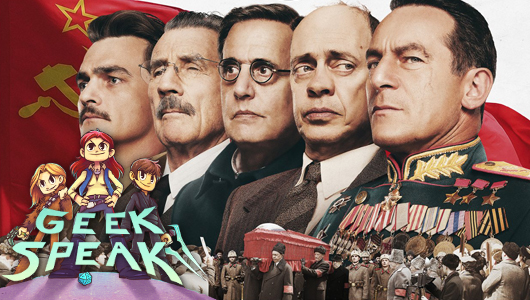 On this episode of Geek Speak, Lauren, Alex, and Diarmuid seep through the latest geeky news and review a couple of awesome movies and TV shows. We also play a Disney game… but more on that later!