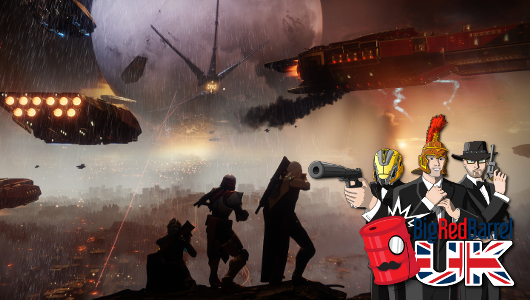 One of the biggest sequels to ever hit video games is finally here… Knack 2 (but we all picked up Destiny 2 instead)! So let’s just dive straight into another episode of the Big Red Barrel UK Podcast with Titan Dan, Hunter Tim & Warlock Coleman – who actually all picked Warlock class but that doesn’t sound as good.