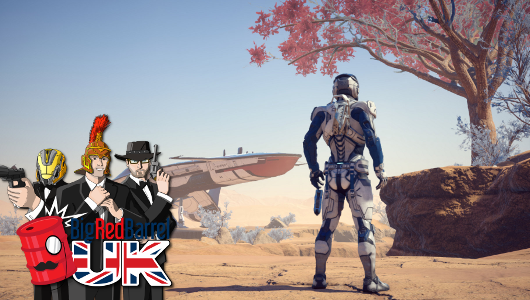 It’s all gone weird on this week’s episode of the Big Red Barrel UK Podcast with failing vision, a loss of valid opinions and bread puns. Dan‘s joined by his two faithful knuckleheads in Tim & Coleman, who together will try make some sense of this here show… somehow.

Topics this week include: