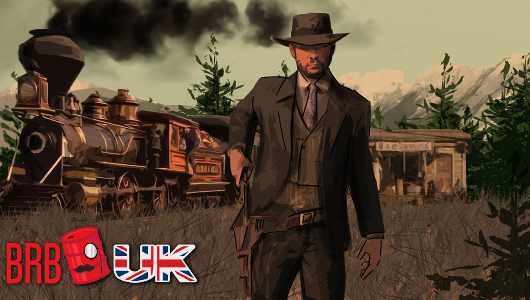 Hello, you sexy little cowpoke and welcome to another sumptuous episode of the Big Red Barrel UK Podcast!

Well boy howdy do we have another heck of a show for you. Dan may be away (it’s his Birthday, so lots of lovely messages on the forums please), but we still have a Coleman, alongside Tim and Diarmuid. Together they’ll be breaking the big news this week ad letting Mr Hibbs talk too much… once again.

Topics on the show this week include:

Guys, we’ve got some plans in the works for this year’s Extra Life, but we’re not quite ready to announce them. There will the same fun streams going on but other than that, we can’t quite give any more information. We would appreciate if you can once again help us out by giving Team BRB’s page a visit and donating to any of us so that we can help some sick kids.