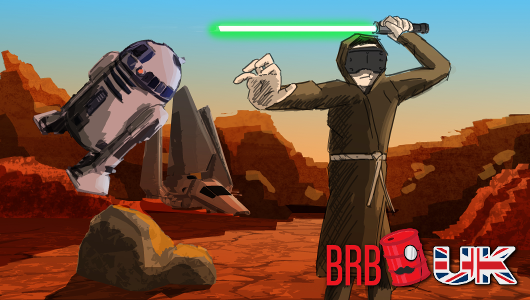 Guten tag dear listener, it’s time for another spiffing episode of BRB UK, and it just happens to be time for Gamescom.

Sadly for Coleman & Tim though, they were once again unable to get out to Cologne… but they found some guys that could. Joining the show from Germany are fellow BRB’ers Simon & Katherine, who will be giving their views on Gamescom 2016.

Here’re all the things that are up for discussion this week:

We appreciate you chaps taking time out of your week to listen to our show.  For your convenience, you can directly download the MP3 by clicking HERE, or you can subscribe via iTunes, RSS or Stitcher and stay up to date.