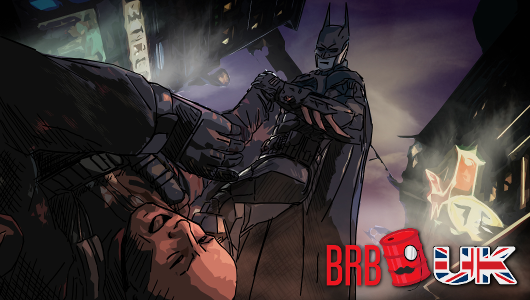 If you may have guessed by the title (and cool artwork by Bleezy), things are a little bit Batman heavy this week. Coleman & Tim are joined by their buddy Reuben today, so expect some in-depth  chatter on anything that pops into their chaotic minds.

Expect all the talking to include this stuff: