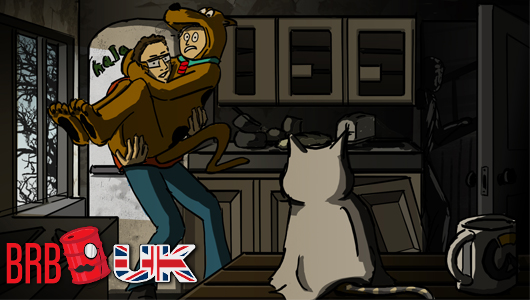 Anyway, let’s focus on the now because this week’s episode of the BigRedBarrel UK Podcast sees Coleman & Tim going it alone in an attempt to keep the calm before the storm.

So here’s the bit that lets you know what to expect: