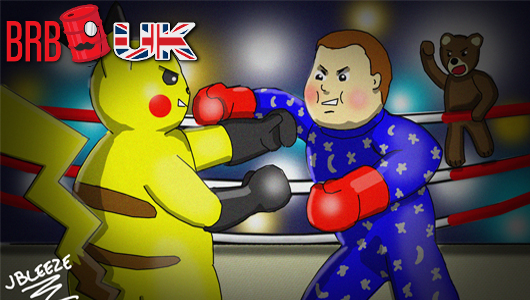 Hi there you lovely little listener you.

We’ve almost reached another year of this here podcast and are getting ready to take a little time off for our hollybobs (and Star Wars). But before we disappear, it’s business as usual for Team BRB – with news, reviews and stuff.

So join Dan, Tim & Coleman once again as they discuss: