Phil Spencer – One Year (and a bit) On

Pick an adjective: abysmal, shambolic, catastrophic, clueless, boring. You’re correct, the Xbox One reveal was all of those things. Having entirely misjudged their audience, Microsoft failed to build a sturdy blockade to keep out their Japanese counterparts. A restrained smattering of applause that met the Xbox One price reveal provided the platform for Sony to capture the hearts and minds of the gaming population. Sony huffed, puffed, blew the house down, devoured the three little piggies and beat the corpse to extinction. Almost.

Microsoft found themselves blown back by the irrefutable might of Sony, who have been riding on the goodwill of gamers ever since. Their support for the indie scene, lower price point (at launch) and pro-consumer policies seemed so ludicrously simple, yet they flew over the head of Don Mattrick, the then Xbox head.

An inevitable shake up saw Phil Spencer climb atop of the tree, faced with a cataclysmic rebuilding job. A little over a year on since his appointment and the Xbox One feels like an entirely different machine, with the Xbox brand emanating a different vibe, adopting a different ethos and sporting a different mentality. 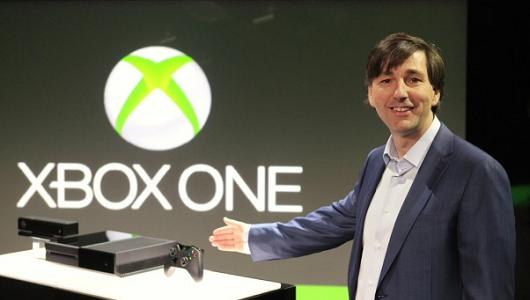 “There is a lot of learning that I did as a leader in the organisation, when I just heard how our message resonated with people and some of the decisions that we made, that I think were actually the wrong decisions, and we had to revisit those decisions.”

An apologetic start from Spencer, but it wasn’t long before he began to bulldoze through the many barriers to entry that made the Xbox One so unappealing to so many people. We all like cheaper stuff, so price cuts for the Xbox One were made. An inevitability you may argue but, following their own disastrous launch, Sony took two years to reduce the price of a PlayStation 3 to $399 – the same price of a launch PlayStation 4.

And as much as we love cheaper stuff we, the gaming community, seemingly sported an incredible level of discontent toward the Kinect. Unsubstantiated fears of spying were the fuel of some concerns but, in general, the Kinect didn’t do enough to justify its price tag. Acknowledging the failed transition from concept to execution, Spencer sought to address the plastic elephant in the room, completely removing its compulsory involvement with the Xbox One. A painful but necessary divorce. 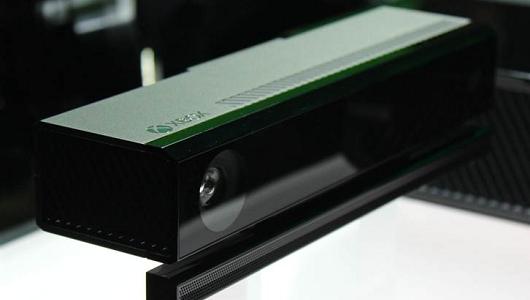 Goodbye my lover, goodbye my friend.

Microsoft have always been a cash cow, and the early success of the Xbox 360 served only to line the coffers. Master Chief and Marcus Phoenix have long been key pillars of Xbox, and Gears of War and Halo 3 releasing in 2006 and 2007 set the tone for the first half of the console generation for the 360. They were nicely supplemented by Mass Effect and Bioshock, then console exclusives too, and games like Forza, Alan Wake and niche titles like Lost Odyssey rounded off a strong and varied catalogue of games.

However, the second half of the console generation saw the milk run dry. The ever present trifecta of Halo, Gears of War and Forza were left to fight battles on their own, with no udder significant exclusives to help the cause. Sony, slowly recovering from E3 2006, began churning a bevy of quality exclusives of their own, with games like God of War, Uncharted, Little Big Planet and inFamous to name a few. Sony was praised for its variety and risk-taking, epitomised, perhaps, by Heavy Rain. The phenomenal game from Quantic Dream was a PlayStation 3 exclusive, but not by choice. Microsoft turned down the opportunity to have Heavy Rain on the Xbox 360, stating they were “scared” of the plot due to it revolving around the kidnapping of children.

Arguing over who had the ‘better’ exclusives is commonplace, but it’s also tedious, nonsensical and, frankly, a waste of time. One’s preferences are exactly that, preferences. But on sheer variety alone, Sony had laid down a marker. There were games for adults, games for kids, story-driven games, action games, online only games. Games that Microsoft couldn’t compete with. Not until recently.

‘The Greatest Line Up In Xbox History’ has been Microsoft’s tagline this year, and they certainly put forward a compelling argument:

The Xbox One has outgrown its difficult teenage years. It’s rid of the acne, the braces and it’s standing up to the bullies. 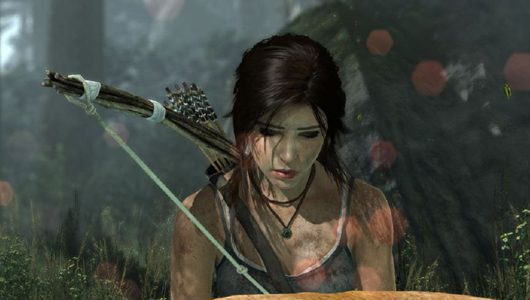 An Xbox One exclusive. Sort of.

Phil Spencer always comes across as a cool dude, and to me that matters. Shuhei Yoshida and Adam Boyes have grown into ambassadors for the PlayStation brand, certainly to the hardcore community, but Don Mattrick drew only anger and frustration. Asinine responses and a clear lack of appreciation for the medium painted Mattrick as yet another suit with consumer interests on the backburner. But Phil Spencer gets it. He’s a gamer, and that really counts for a lot.

He’s honest, he talks straight, and, somehow, he’s steered the titanic away from the iceberg.