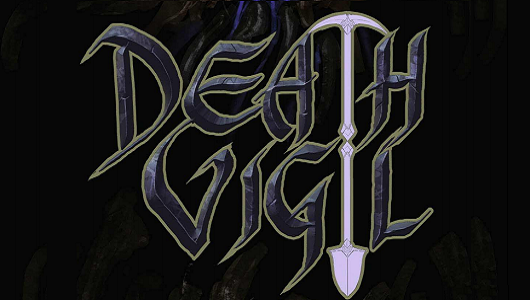 In the age of crowd funding, one comic book creator has decided to try something different to get his book noticed and supported. Instead of relying on backers to fund his project, which he says he doesn’t “have the patience nor the focus” for, Stjepan Šejić has decided to put his faith in comic fans and release the entirety of his Death Vigil series for free via his Deviant Art page.

In a statement released on his Deviant Art page earlier today Šejić is giving readers the opportunity to enjoy his book for free, and giving them to chance to buy it if they enjoy it and choose to do so, stating “… from there on it’s in the hands of the readers. If you want to support the book being made, I will post the Comixology links, and image digital links, as well as trade pre-order links.” 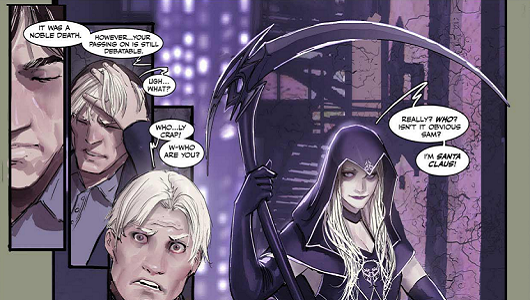 The first three issues have been released today, with subsequent issues being released over the coming week.

This is putting a lot of faith in his established fan base, and new readers alike, but I have a funny feeling it’ll work. Many artists and content creators release their art online for free, still seeing a return for their efforts via ‘pay what you like’ schemes and various other similar means.

Death Vigil is an on-going eight part series, which started in July 2014, following the titular group in their battle against the Primordial Enemy. Written and drawn entirely by Šejić, it is as dark as it is funny, with genuine heart that is reflected in both the dialogue and the glorious art work. 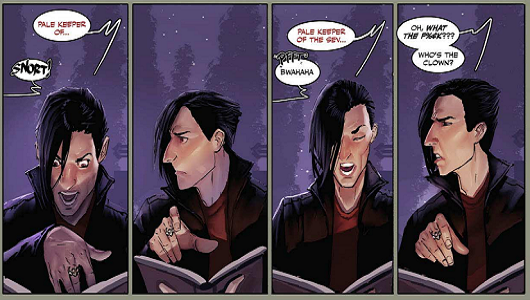 Stjepan Šejić has been one of my all-time favourite comic book artists since 2007, when I fell in love with his art during his run on Top Cow’s Witchblade series, so I am crazy excited about this move, and sincerely hope it pays off for him.

You can read his statement in full, as well as the first three issues of Death Vigil over on his Deviant Art page right now, and believe me, it is well worth your time.