The British crime drama experienced a Renaissance when Guy Ritchie and Matthew Vaughn dabbled in the genre. Movies like Lock, Stock and Two Smoking Barrels, Snatch and Layer Cake introduced their wider audiences to a vision of the British criminal world mostly relegated to TV dramas previously.

Skip forward a few years and the genre is still going strong, with films like Attack the Block, Harry Brown and Welcome to the Punch. The latest entry in the genre, Hackney’s Finest, may not have the budget of those mentioned previously but it certainly has the brass.

Set in the east London borough of the movie’s title, Hackney’s Finest stars Nathanael Wiseman as a low-level drug dealer named Sirus. When he inadvertently becomes the target of some corrupt police officers who are trying to steal a consignment of drugs meant for his Welsh-Jamacian ‘business partners’, Sirus has little option but to fight for his life as events escalate throughout the night. 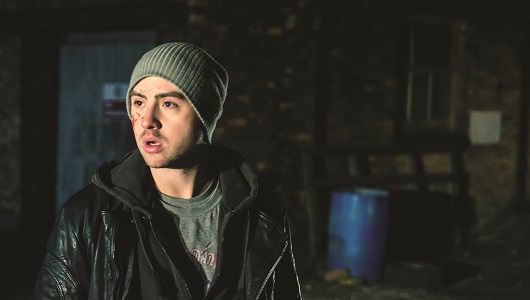 Arin Alldridge and Malcolm Tomlinson brilliantly play the ruthless and conniving police detectives looking to make easy money. Equally, Enoch Frost and Marlon G. Day are perfectly cast as the no-less ruthless Yardies who entered into the events of the night. If there are what would be described as ‘good guys’ in the film, Wiseman, Rajan Sharma and Neerja Naik’s characters are probably the closest qualifiers – though mostly through sheer naivety and not moral standing.

In a film about criminality, morals are not a high priority. However, in order to keep an audience’s attention, characters need to be in some way relatable or likeable. Hackney’s Finest uses humour to keep us on the side of the drug dealers here and the writing does a good job of making them as approachable as possible. The introduction of a mean-looking Russian gang would normally kill this humour dead but their inept actions due to their drug use actually leads to some funny moments. 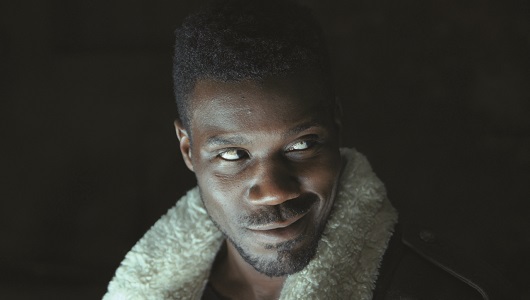 That is not to say the film is without its own drama. Wiseman does a good job of portraying Sirus’ innocence in terms of the consequences of his illegal activity, meaning that when things go against him, we are rooting for him. The terrible treatment Sharma’s character Asif gets at the hands of the police also keeps us on his side. For a film about criminals, Hackney’s Finest does a good job of keeping us on the side of what would be considered the lesser of two evils.

At 86 minutes, the film does not dawdle either. We are quickly introduced to each set of characters, with Sirus narrating. This particular aspect reminded me heavily of Snatch, with Jason Statham’s voice-over describing the various people we were seeing and their relationships to one another. Once the story gets rolling, there are very few superfluous scenes – with all of the elements leading to a tense 20 minute showdown at the end. 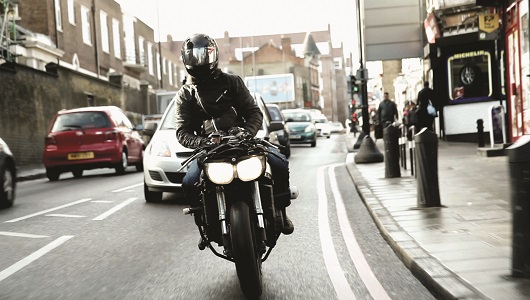 For the most part, the movie plays out as you would expect. However, there are moments in the film where the violence on display seems to go against the tone. While it does come across as shocking – and that may have been the point – it makes it difficult to side with your protagonists when they are committing these acts.

Going into Hackney’s Finest, I expected a low-budget, gritty crime drama that traded on its small scale to make it more realistic. What I got was something like that and more. The film is punchy and well-written, with characters that are relatable – despite their line of work. 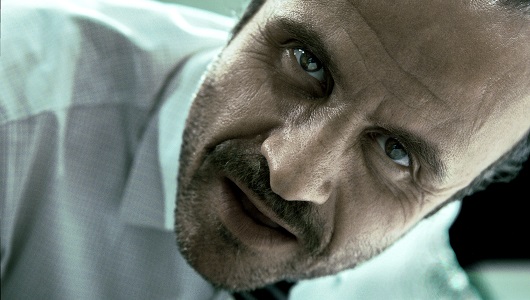 Hackney’s Finest is in cinemas 3rd April and available on DVD and On Demand 13th April.