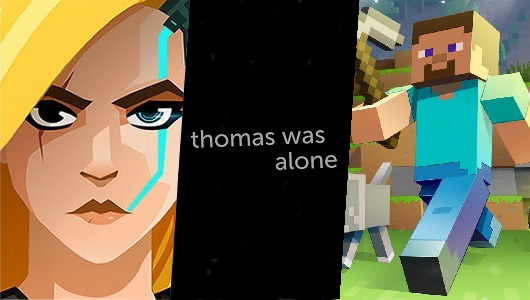 Before anyone calls the police and starts reporting me for conspiracy to commit develocide, or equally irate people start calling me out for wishing for the destruction of one of the most innovative and fun areas of the gaming industry, the title of this piece refers to my wish for the term ‘indies’ to be put down – not the developers or the games themselves. Why should the term be retired? For me, even from its inception, the term ‘indies’ has been meaningless and, if anything, has turned into a stick to beat games/developers/critics/gamers with.

To clarify, indie games are video games created by individual developers or small teams, generally without video game publisher financial support. With the advent of Steam and the introduction of digital distribution, the term came into more frequent use. However, technically, the garage developers who created games for some of the first consoles could be described as indies themselves so its history is not overly specific. 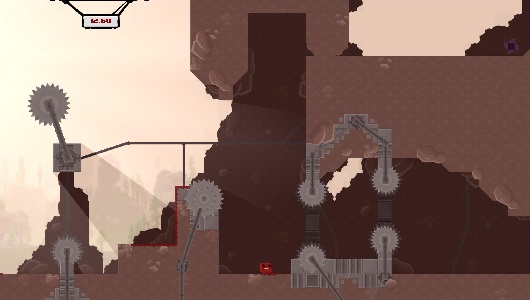 Even its definition is starting to become stretched nowadays – games like Valiant Hearts and Grow Home are being described as indie games, despite the fact that they are published by some of the biggest names in video games publishing. Other titles, like Minecraft, which may have started out as indie games, have now been incorporated into the business plans of huge corporations. While there are still games that meet a more strict definition of the term, where do you put games that utilise Sony’s Pub Fund for instance, a program that developers can use to get advance royalty payments for self-published games that are optioned by Sony for their PlayStation platforms?

For me, the term ‘indie’ is now redundant. With Sony’s Instant Games Collection and Xbox’s Games with Gold services, everyone now has access to multiple titles without any additional cost that fit the definition. Due to the promise of ‘free’ games every month, some consumers have been complaining when what they consider to be lesser titles are offered. This begins to tarnish their views of indie games in general and thus the term itself. For instance, Sony’s reliance on smaller titles to bolster its relatively lacklustre game library in its first year saw its console being labelled the IndieStation – as if this was a bad thing! 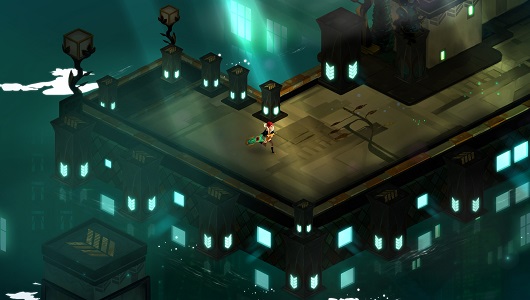 When the question of integrity within games journalism and the industry as a whole was raised in the last year, instead of pointing out the large publishers and corporately-owned websites that cover their games while accepting advertising money from them (which would seem to be the most obvious target for discussion), people looked to indie developers instead. This animosity was seemingly present before the questions were even asked.

Scrolling through Metacritic scores and game of the year lists will tell you that games we describe as indie have no issues offering some of the best experiences available for gamers. Games like Velocity 2X have earned my own personal game of the year award for instance (giant gold stars in my mind). Dropping the term ‘indie’ may finally allow these games to be judged as simply games and avoid the ire of some of the more narrow-minded and shallow among us. 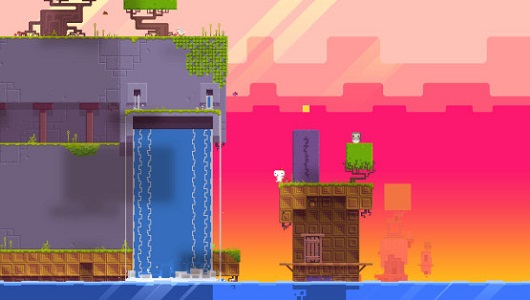 If there ever was a time to abandon ‘indie’ as a descriptor, it is now. At this point, these games have proven to the gaming populace that they deserve more than an isolating moniker. Instead of separately categorising games like Thomas Was Alone and Stealth Inc. as indie platformers, they should be placed beside titles like Rayman and Super Mario Bros. and given equal footing for consumers.