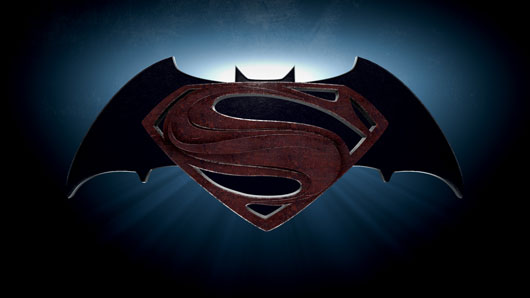 The DC cinematic universe will be looking to really hit the ground running with the upcoming Batman vs. Superman: Dawn of Justice, and director Zack Snyder helped build that momentum by recently releasing the first image of Jason Mamoa in costume for the role of Aquaman. But there’s a problem that the big screen adaptation of DC’s superhero team are going to face quickly, and it’s all in the name.

Let’s rewind for a bit, and just consider how many of the heroes of print have got their names when coming to the big, or even small screens. The X-Men gave themselves their names as codenames, or ‘real’ names based on their powers. Spider-Man got given his name originally from the wrestling announcer, who actually got the name wrong, but who’d actually go see a film called ‘The Human Spider’? Superman and Batman have traditionally just given themselves the name, and it made sense to do that each time, they were already established when their early films had begun. Then we come to the Fantastic Four, a superhero team that was completely named by Johnny Storm who decided to treat superpowers like being a rock star, and as camp and corny as it seemed at the time, this is how many heroes will need to have their names given to them. 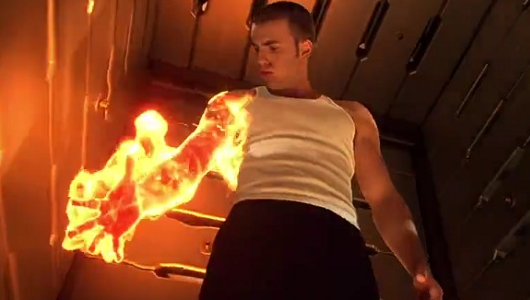 Going back to Aquaman, and the pre-Justice League film, it’s very difficult to see how the name will come about in Snyder’s darker, edgy DC Universe. The same could be said of Wonder Woman, Cyborg and even the Flash. The name Superman barely got teased in Man of Steel, so the rest of team having their caped alter egos mentioned by name before the film ends is looking unlikely. This isn’t a problem specific to DC of course, Hawkeye for example still hasn’t been said by any of the Avengers, with the closest we’ve gotten is Dr. Selvig referring to him as ‘The Hawk’ during the opening minutes of Marvel’s first big superhero team up.

This is why we need to see more characters on screen who can act a bit childish with naming the costumed crime fighters, and even the villains. Chris Evans’ Human Torch served that purpose to a tee, while still being in keeping with the character’s overall persona. With the grittier Fantastic Four reboot due later this year, it’ll be interesting to see how they bring up the names, if at all. More recently though, on the small screen series The Flash, we have that purpose filled by Cisco Ramon, without whom would have made it nigh on impossible to bring in villain names like Captain Cold, Captain Boomerang, Multiplex and Plastique on a weekly basis. Even the more serious, all business Caitlin Snow managed to name Peek-a-Boo without it being too forced. 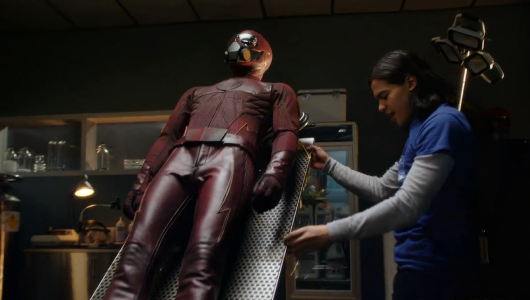 With both DC and Marvel hero films set to be releasing every year until at least 2020, supported by a growing list of TV series’, there’ll be a lot of new characters being introduced that need a name. Whether those names can come about naturally remains to be seen, but my personal opinion is that superheroes on the big and small screen will always have a need for the Johnny Storms and Cisco Ramons to ensure the viewers get that child like excitement when their favourite characters of print have their name spoken out loud in a live action epic!

What are your opinions on superhero alter egos and their names on the screen? Have their been some horrendously bad occasions where names have been forced? What hero or villain needs to called by name?