Metal Gear Solid: The Movie Should Not Happen

Movies based on video game franchises have had a pretty terrible history – from the more well-known Super Mario Bros. to the more recent Max Payne and Tomb Raider adaptations. Whether they stuck closely to the mythology like Silent Hill, or simply used the characters and setting to tell their own narrative like Hitman, both video game enthusiasts and general movie-goers alike have generally detested these movies – and with good reason. Just like the initial comic book movies of the past, studios had to learn through trial-and-error how to get the most out of their properties.

Since its release in 1998, a movie adaptation of Metal Gear Solid has been proposed and discussed relentlessly by fans of Hideo Kojima’s magnum opus. Who should direct the movie? Who should play Snake? Should they base it on Metal Gear Solid or the original Metal Gears of the 1980s? It wasn’t until E3 2006 that any tangible news regarding the movie itself surfaced. Not long after that, we began to hear rumours and speculation about who would helm the project, with Kurt Wimmer (Equilibrium) and Paul W.S. Anderson (Resident Evil) being mentioned. The most recent news surrounding the project has Sony Pictures making the movie, with Avi Arad (Spiderman, Fantastic Four) producing and possibly Jordan Vogt-Roberts (The Kings of Summer) directing. 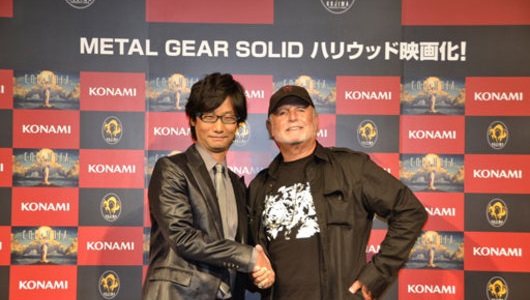 Throughout the years, my opinion on whether a movie adaptation should be made has stayed the same – it shouldn’t. Any time I got into a conversation about who should direct it, or who should they cast, my responses were always prefaced with “If they do make it…” It is looking more and more likely that we will see Metal Gear Solid: The Movie and as a fan, I am not optimistic – here’s why:

They Won’t Get Snake Right

We have now had five mainline Metal Gear games to get to know Solid Snake, the presumed main character for the movie adaptation. In that time, we have got to know the man behind the legend – his strengths, his weaknesses, his past and his future. Each and every Metal Gear fan has a version of Solid Snake in their heads and if a movie cannot nail that, then it will immediately rankle with a large portion of the audience. Just look at the reception Kiefer Sutherland got when he took over from David Hayter. 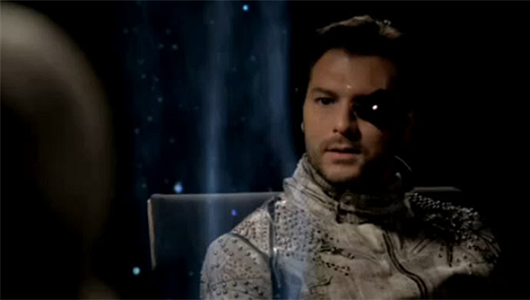 In Fact, They Won’t Get Any of the Characters Right

Kojima has created a huge cast of memorable characters in the Metal Gear universe, from notoriously difficult to kill villains to incontinent allies. Each character is also well defined, either through dramatic events in the stories of the games, or through long codec conversations where their souls are laid bare. It may feel like a dream for many actors to have so much source material to pull from, but equally, expectations will be set on what needs to be delivered. 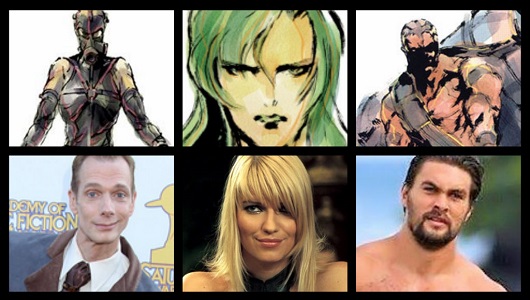 It Will Lose Too Much in Editing

In order to do justice to all of that source material, even if you are to only take Metal Gear Solid as your starting off point, the sheer amount of editing you would need to do to streamline the game down to a two and a half hour movie would be gargantuan. Even if they could do that, a lot of what makes Metal Gear Metal Gear would have to be jettisoned. Backstories and character moments for the villains would be the first thing to go, which is one of the game’s primary strengths. 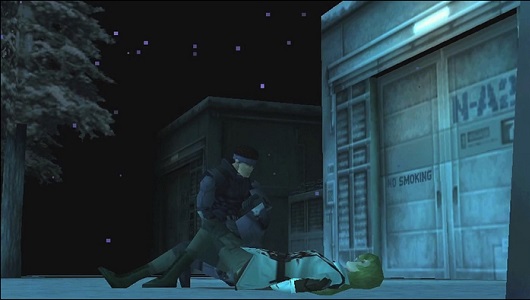 The Humour Will Not Be Present

The next thing to go would be the Metal Gear humour – and that would be a travesty. If you ask any video game fan what game has you hiding in a cardboard box, they would be able to tell you instantly. The toilet humour, the meandering codec calls with Mei Ling, the fourth wall breaking elements of the games would all be lost – all of which make up the identity of the Metal Gear franchise. 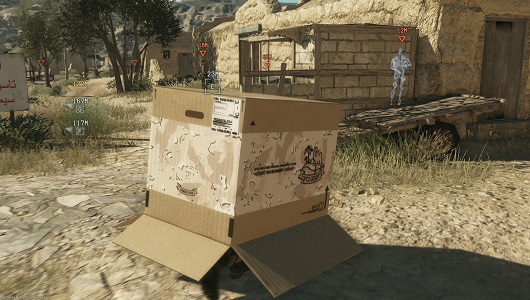 It Would Not Get the Budget It Requires

In order to recreate the world of Metal Gear, from its environments to the characters, you would need a studio willing to spend money. With Sony Pictures paying the bills, the budget needed to get a cast good enough to bring these characters to life, to recreate Shadow Moses and to give us the Metal Gear REX we deserve would simply not be forthcoming. Sony needs money right now. 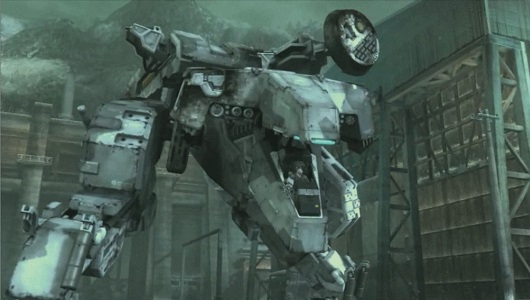 You may say I am being overly pessimistic. We have already seen good comic book movies from Marvel and Fox. Video game adaptations appear to be in vogue right now, with Warcraft and Assassin’s Creed on the way. So I will leave this on a more optimistic note.

I remain to be convinced but perhaps the best is yet to come.