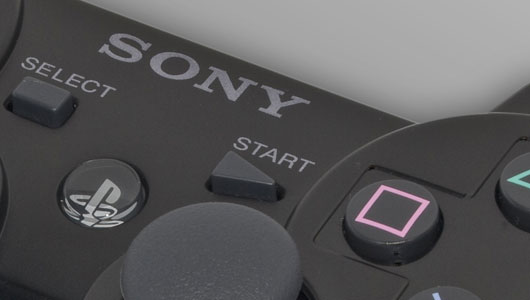 The Retirement of Start and Select

As controllers have become more complex, we have seen the rise and fall of many buttons and other controller features. The last generation controllers saw the addition of a home button that mirrored console’s shift over to gaming operating systems. Previous generations have seen D-pads moved to one side in favour of sticks; a singular analog stick progressed to dual analogs; triggers have been centrally Z’ed and then on the left or the right; bumpers have bumped their way onto the scene, Rs have been oned and Ls have been two-ed. Ever since the days of the original NES pad, A and B have been two of the main players on the gaming button landscape and they were joined by two buttons that have been synonymous with gaming pads ever since — generally present on most forms of gaming controllers and peripherals right up to the Wii U and PS3. 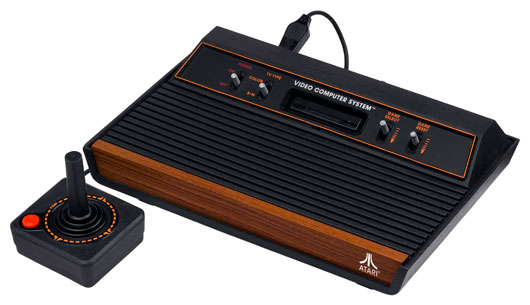 Early console controllers like the Atari 2600 seen above featured single buttons with any functionality not directly related to the game located on the console — in this case the functions were; a simple game reset option and a game select option to switch between available game modes. 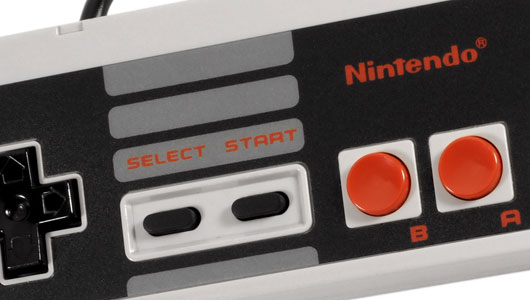 The Start (and Select) of a long relationship for many gamers

For years the Start and Select buttons have been mainstays in gaming, generation after generation. The Select button that rarely selects anything, replaced on Xbox pads by the Back button that rarely goes back. The Start button that loses its meaning immediately after starting the game, and has become increasingly redundant as the majority of modern games encourage you to “Press any button to start” — because reaching for a specific button in the middle of the pad can be too much effort! Don’t you know how lazy I keep on insistently telling the mainstream media that gamers aren’t? That last sentence made my brain hurt, time for a pause.

And pause is what the Start button’s major role had become over the years. As such, the renaming of the button on PS4 to the Options button seems fair, as pausing commonly brings up a list of in game options. Alongside the Options button, is the new social-media era friendly Share button, to allow quick access to share your screenshots and game clips with the world. Again, another sensibly named button from the Ronseal-does-exactly-what-it-says-it-does school of name-naming. But then we come onto the Xbox One new no-name buttons… 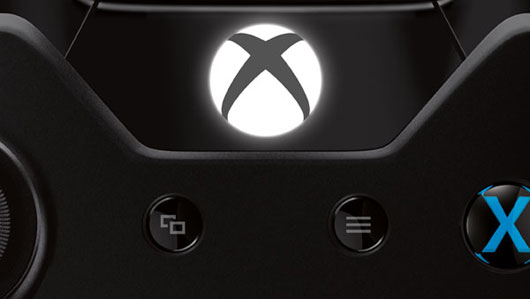 And in to town rode two strangers. Two buttons with no names.

On the new Xbox One controller, where a Start button that doesn’t start very much and a Back button that doesn’t go back very often, used to be, we now find a psychic test symbol wavy line type thing (which always reminds me of Ghostbusters) and a dual or two screen button type thingiemabob. I had no idea what the official name for these were until I looked them up — apparently Menu and View. However, the absence of any labelling on the pad itself leaves it somewhat open to interpretation and I will be interested to see what name that gamers and/or the general gaming population end up referring to them as. 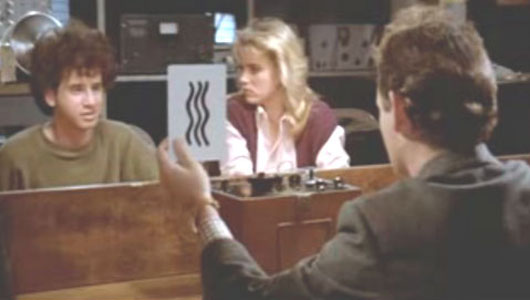 Is this the Xbone button you were thinking of?

Fair enough, the Menu button is generally just as much of an apt description as the Option button and both generally bring up a menu of options. The purpose of the View button does not seem as clear — especially as I am yet to find an actual use of it on the tiled Xbox One dashboard or in any of the games I am currently playing. Microsoft did explain to IGN that the View button; “will change views or provide more information in games and apps. The function of the View button will be driven by developers. Possible uses of the View button include viewing a map during a role playing game, displaying a leaderboard in a first person shooter, and enhancing the navigation of the console’s user interface.”

Aside from the rather generically uninformative “enhancing the navigation of the console’s user interface“, I do like the sound of having a dedicated map or leaderboard button, but I would like to see this expanding to some dashboard functionality with either being able to change which button inputs or audio output you are in charge of while Snapping an app or just being used as a shortcut to the “My Games and Apps” folder – as both would be handy.

While it may seem backwards in removing Start and Back and not replacing them with any wording, it may be a sign of Xbox embracing an age when gaming is opening up to the rest of the world and perhaps the inclusion of ill described words like Start, Select or Back was even odder for people for whom English is a foreign language.

Going forward it seems as though Start and Select will be relegated to not starting or selecting very much on handhelds, with both appearing on the 3DS and Vita — But it seems the days of Start and Select being at the centre of all things gaming has come to an end. Start and Select, thanks for all your hard, often mislabelled, work over the years. We salute you for years of dedication and hard work and we all clubbed together to buy you this pocket watch and everyone in the office signed this card. We hope you are very happy in your handheld retirement and wish you all the best for the future as the new kids on the pad take us into an exciting new era of options and sharing new views with the world. 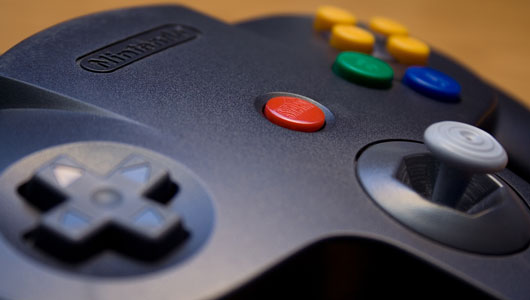 N.B: Referenced this article when constructing mine.