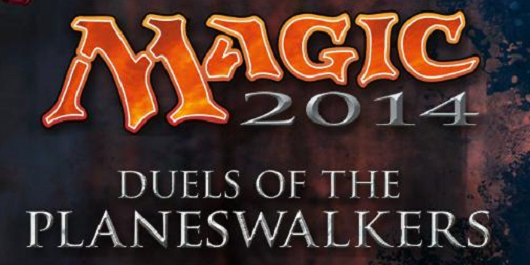 The first expansion pack to this year’s release of Magic the Gathering: Duels of the Planeswalkers brings more to the single player campaign, new challenges and new decks to unlock for less than the price of a chippie…

The expansion campaign, like the core game, takes you on a path of card battles themed on various realms within the Magic the Gathering universe. Alara and Ravinica make a return appearance and very excitingly, there is a debut for Kamigawa – a realm of Samurais  – someone say Bushido?

Five more challenges await where the player pits their wits against a specific scenario and five new decks:

Dodge and Burn, a blue-red spell-based ‘Counterburn’ deck. Lords of Darkness, a mono-black deck full of Demons and other infernal creatures. Hall of Champions, a white-green-blue deck that includes plenty of creatures with exalted. Sylvan Might, a mono-green Elf deck and Sword of the Saumrai, a red-white deck full of Kamigawa Samurai – this is the one I’m most excited about as it was the Kamigawa block that was the current release when I started playing Magic. That’s over 280 cards available to unlock. 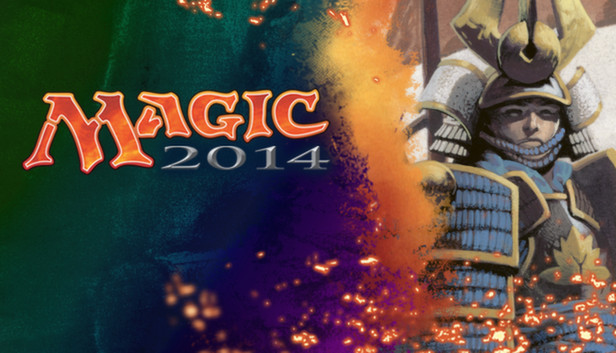 Of course, along with the extra game-play are extra achievements, trophies, stickers or whatever your platform of choice hands out as bling incentives with the only slightly disappointing thing being no expansion for the Sealed Deck mode of play – but at £3.99, you can’t really complain.