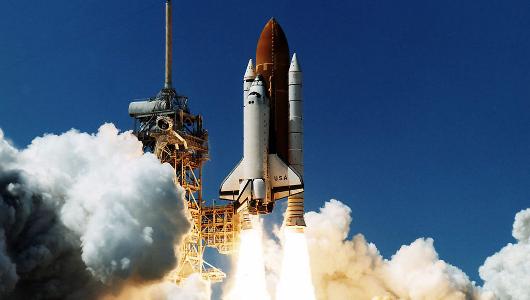 With only weeks remaining before the launches of the PlayStation 4 and Xbox One, now is a good time to think about any remaining things you may need to sort out to prepare for the new generation.

Get Ready For The New Arrival

So, you wake up bright-eyed and excited on launch day and begin staring out the letter box awaiting the postman’s imminent arrival. The hours tick by and you almost begin to lose hope, when around the corner, the bearer of gifts approaches. You burst excitedly through your door and hug them, before taking your prized possession inside – leaving the molested delivery person in shock.

After opening the box carefully and marvelling at the shiny box inside, you turn to your TV and the smile vanishes from your face. You now must get through the tangled mess of cables, a fabled surge-protected extension lead is rumoured to exist there and you must find it, hoping that it has a free ‘socket of power’. You must also try to battle the dust and debris that exists in the cluttered expanse underneath your TV for a well-ventilated space for your new gadget. A tear rolls slowly down your face as you realise you will not be experiencing next-generation console gaming as soon as you may have wanted.

The moral of the sad story above is this: before the day of jubilee arrives, make sure you do some entertainment center Spring-cleaning. 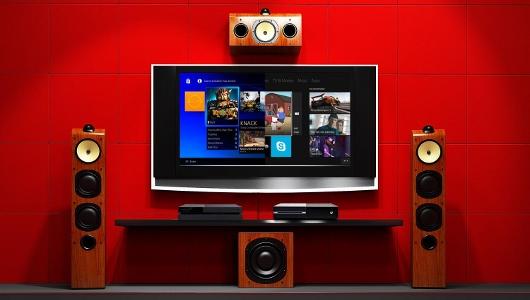 Don’t Be Afraid To Dream A Little Bigger, Darling

Killzone: Shadow Fall will require 39.7GB of space for the download version of the game. Call of Duty: Ghosts will require approximately the same amount. The 500GB hard drive that comes with both consoles is now starting to look a little paltry, isn’t it?

Fear not, though it will not be available at launch, Microsoft has promised that you will be able to use external hard drives to supplement the internal storage of the Xbox One.

If, like me, you have decided to go the PlayStation 4 route however, we are in a bit of a pickle in that regard. Sony has neglected to confirm that the PS4 will feature a similar storage option. Thankfully, they have continued to allow users to upgrade their own hard drives. If the specifications required for replacement HDDs remain the same, I will be picking up this shortly after launch. 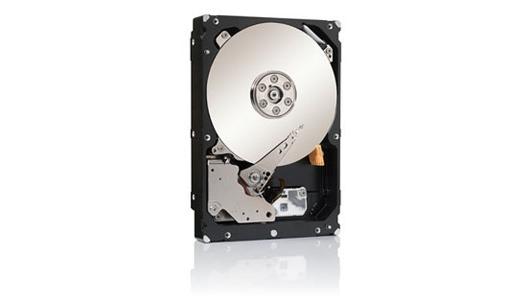 You know those squidgy masses that also inhabit this environment with you? They are called people. If you communicate with them regularly enough and share common interests (in this case, video games), they may become your friends and this is a good thing as they make owning a next-generation console more worthwhile.

Not only can they add replayability to a game by giving you someone to experience it with and take on online, they can also talk to you while doing so – to provide encouragement/derision where appropriate. With the news that both consoles will support 8-player cross-game chat, this is all the more appealing. 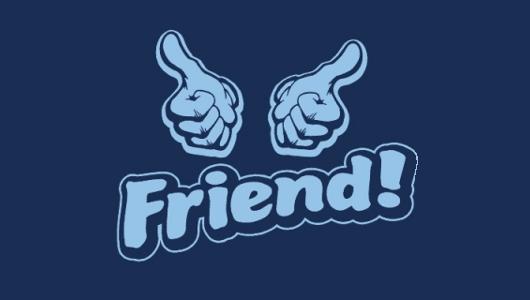 Peripherals are a big business within the larger industry – headsets, controllers, steering wheels etc. all add up. As more and more news comes out regarding the compatibility of said devices, it may be worth researching whether the peripherals you already have will work with the new consoles.

Want to shout sexist/racist/homophobic remarks at your opponents online? Make sure that you have a compatible headset. Also, make sure I am not one of your PSN or XBL friends… 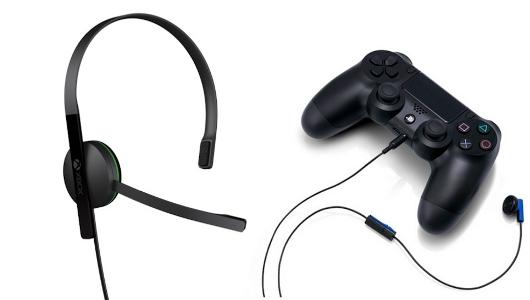 I don’t want to be Deputy Downer here but I think it needs to be said: the launch games for both next-generation consoles are not light-years ahead current PS3 and 360 titles. In fact, the jump from the current machines to the next is more of a skip.

This is nothing new however. If you cast your mind back to the launch of the 360 and PS3, you will remember that while we were still getting games like God of War 2 and Shadow of the Colossus, the new consoles had Untold Legends: Dark Kingdom and Gun (remember those games? Yeah, me neither)

It is also worth noting that many of the key ‘next-gen’ features these consoles are being sold on, like cloud gaming, will not be available at launch. It will take a few years before we truly begin to see the potential of these systems be realised. 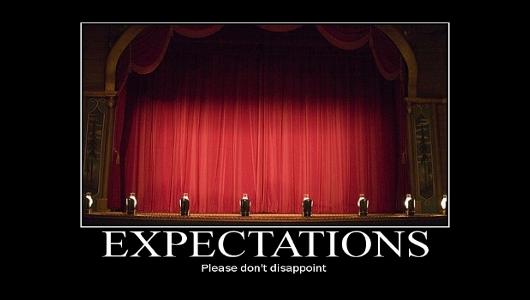 It will not be long before you get to turn on your console for the first time, experience the booting up process and subsequent wait for the day-one patch to complete installing. In the meantime, enjoy the river of hype we all get to paddle about it before you once again say goodbye to sunlight.

Tags: Next Gen, next generation, PlayStation 4, PS4, XB1, Xbox One