Far back in the middle of the last decade, I was swithering badly over a major gaming life choice: to WoW or not to WoW. All my friends were doing it and were constantly telling me about it – trying their best to coerce me to join. My steely willpower to resist lasted just 3 months until one Saturday morning I awoke and with deliberate deliberateness, I got in the car, drove down to the nearest EB Games (I lived in Australia at the time) and with that strange baw-tightening tingling you get when you know you’re about to embark on something profound, I bought World of Warcraft and a game subscription card.

The rest, as they say, is history. My obsession with WoW lasted two and a half years, with any other games getting nary a look-in. When major real-life choices stemmed my adventures in Azeroth to a point where it wasn’t worth paying for anymore. My /played stat was reading a touch over 110 days but now I’d emigrated to the UK, got engaged (that’s right, I had still managed to get a GF in that time) and frankly even with the recently released first expansion pack The Burning Crusade that had flying mounts (flying!) I was finding it a grind. A grinding grindering grind of Grindingham from Grindingshire. So with 2 level 70’s and a couple of 50+ toons left sitting in their respective inns, I logged off for good. 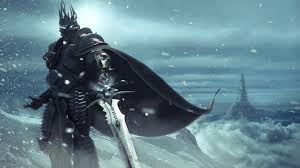 Fast forward 6 years – you are allowed to imagine at this point a heroic mixed montage of real life and gaming events to the backing track of your choice, my preference would be some sort of Van Halen number – a wedding, a honeymoon, the purchase of an Xbox 360, a real life rock band, Grand Theft Auto IV, a child, SarcasticGamer, drawing comics, Assassin’s Creed, Mass Effect, change of jobs, moving house, Starcraft II, Magic the Gathering, Skyrim, another child at the same time as changing jobs AND moving house, BigRedBarrel, Diablo III, a second and third Xbox 360, and a big job promotion. Right up to the point about 2 months ago where an offhand conversation with a work colleague about World of Warcraft planted a seed…

Last night one of my toons dinged lvl 80 somewhere in a dungeon and I was having the best time I’ve had playing a computer game. Ever. Blizzard, in my lengthy absence, have re-crafted a lot of the game content through patches and various expansion packs (3 of them to be precise) and in my humble experience have made the game FUN again. So along with new playable races (kung-fu pandas!), classes, the ever increasing level cap – currently sitting at 90 – and new skills and professions – what has changed in the game that has made me fall in love with it all over again? 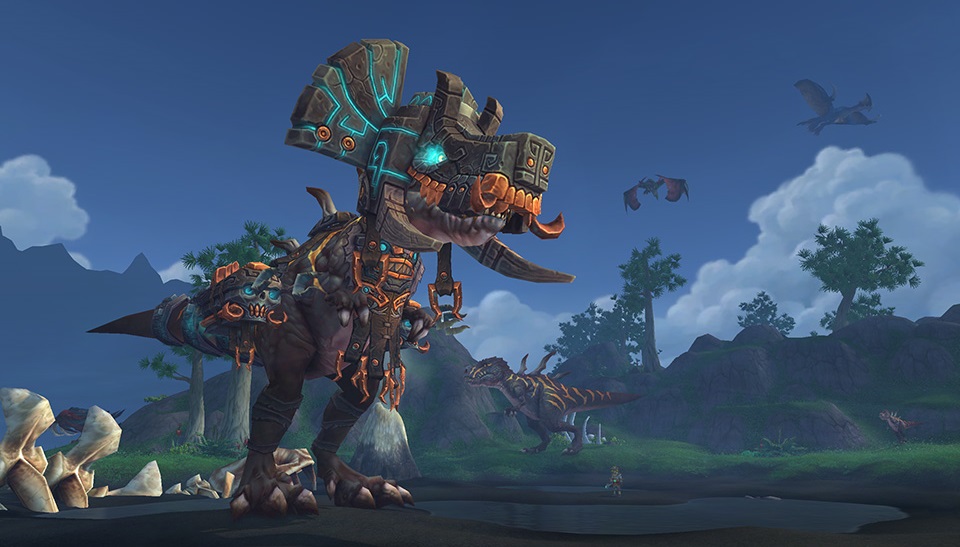 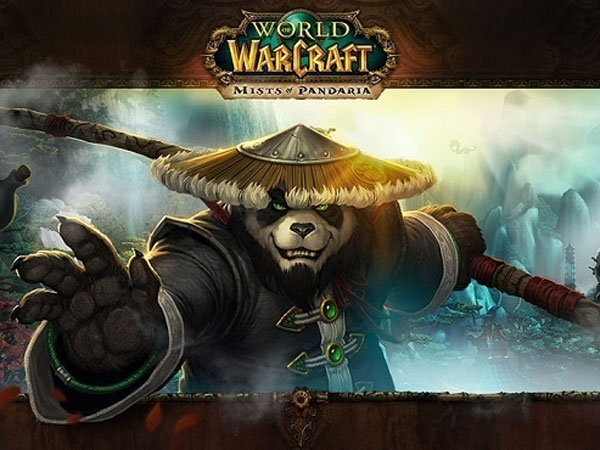 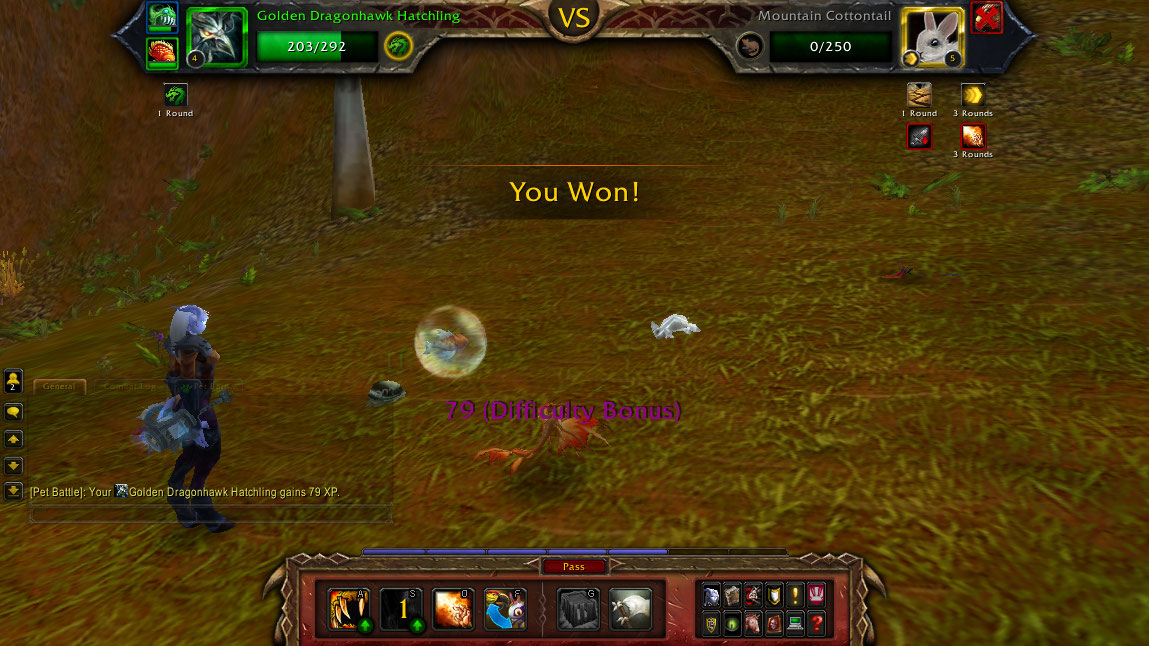 There is a plethora of other little things that have been improved over the years. For instance the interface/GUI now has a LOT of the mods that I used to spend a lot of time downloading and configuring and updating after every patch are now built into the production version. I’ve not felt the need to mod my interface at all this time around (yet). One very handy improvement is that quest tracking and help built right into the map screen showing you the general areas to go to. No more wandering around aimless spamming the general chat with n00b questions about where to find stuff.

This article of course is by no means a comprehensive guide to all the changes and quirks but more a reflection on the highlights of what has made me love this game again, there is a lot more to explore and discover but that’s something that I’ll enjoy doing over the coming months. So if you’ve not ever dabbled in WoW or were like me and given it up, then I’d say there has never been a better time to dust of your armour, polish up your daggers and get stuck in.