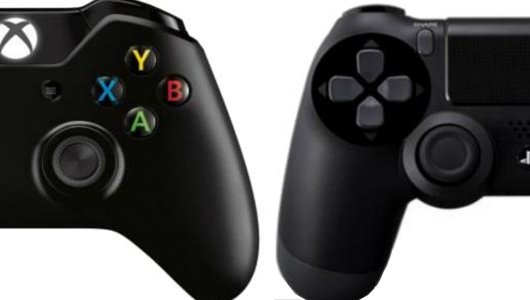 Whoever Wins, We Win

For the past few months, Sony and Microsoft have been trading blows in the latest iteration of the console war. Since their respective announcements, the specifications, features and games of the PlayStation 4 and Xbox One have been poured over by the media and gamers – each new detail creating new reasons to buy or not to buy. Unlike the battlegrounds of previous generations, changes and additions are now being made by both parties to their products – to bolster public opinion and (more importantly for the companies involved) pre-order sales. In the middle of all these alterations and altercations, before either console gets to the market, a clear winner has been decided – the gamer.

For the past few months, Sony has been trumpeting their relationship with indie developers – in stark contrast to the indifference they appeared to hold towards that particular side of the business in the early days of the PlayStation 3. While Microsoft invested in the Xbox Live Arcade and the XNA program, Sony seemed apathetic of this particular side of the industry, or at least ignorant. Since then, the Japanese company has been humbled by poor sales and poorer profits. They have also seen the success of games like Minecraft, Super Meat Boy and Braid gain kudos (and quite a bit of money) for their competitors. On their own platform, games like Journey have become game of the year contenders – games that need smaller investment but return good faith and loyalty. This renewed enthusiasm for the indie development community is hardly surprising then, but it also means that gamers get more variety, which is never a bad thing. 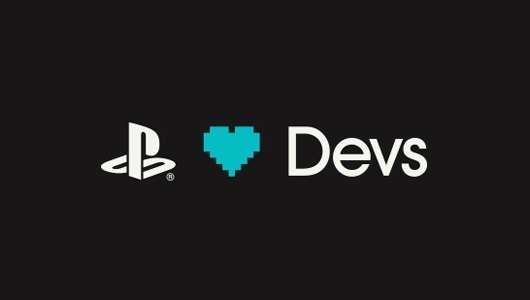 Since its announcement, the Xbox One has been trying to win back consumers. After coming out of E3 bruised and bloody, Microsoft have been doing their utmost to swing the pendulum of public opinion back in their favour. They have reversed their anti-consumer policies in answer to their rival’s stance and they have unveiled their own program to entice indie developers to their platform.

At this year’s gamescom, one of the biggest coups revealed was their inspired partnership with EA, to include FIFA 14 with all Day One editions of the Xbox One in Europe. It has given them a major injection of gamer support and has also made the £70/$100/€100 price difference between itself and the PS4 far more palatable. While more could be done to continue this trend, the added value is nothing to be sniffed at – and gamers are more than receptive to value. 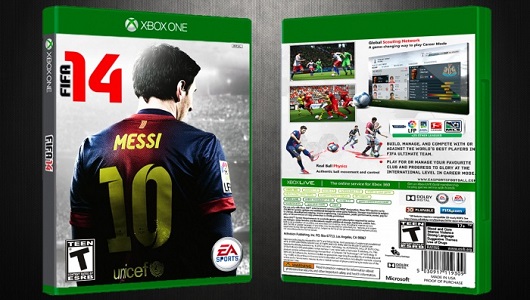 Competition is good – without it, we would be stuck with limited, restrictive options and no incentive for companies to change their positions. Since Microsoft’s policy reversals and gamescom announcements, Sony appears to be responding. For the price of an Xbox One, you may soon be able to purchase a PlayStation 4 bundle with two Dualshock 4 controllers, the PlayStation Eye camera and a copy of Killzone: Shadow Fall. So far, this only appears to be available in France but it suggests that Sony are not going to lie down while Microsoft make further moves to secure more sales. 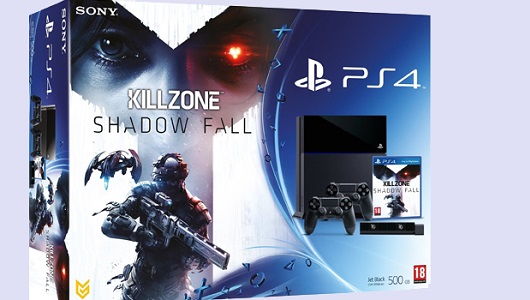 As the release dates for both machines inch closer, more details regarding future plans for each console will emerge. We have already seen each company’s willingness to change their strategy to compete for your favour, and in return, your money. This is a good time to be a gamer. Enjoy it.