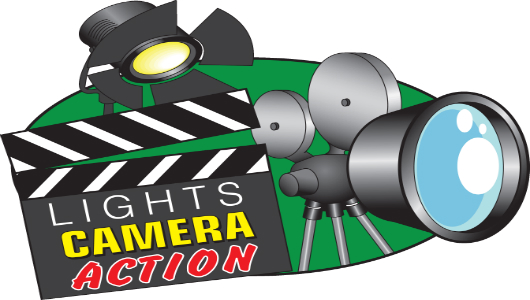 More Video Game Movies That Need To Be Made

Since nobody from Hollywood has showed up at my house with a sack full of money and enough creative freedom to make any video game movie I want, I figure I should keep yelling into the endless void that is the internet until some slick executive hears my cry for help. Video games are cool. Movies are cool too. Ben Affleck as Batman is cool as Andre 3000 asking everybody “what’s cooler than being cool?”, and everybody shouting “ice cold!” I don’t understand why these slick suits can’t smell the money to be made by farting out movie adaptations of video games. I’ll continue to do them a favour by throwing out some incredible pitches that they will probably continue to ignore.

Dead or Alive Xtreme 2 – Inspired By The Book The Game: Penetrating the Secret Society of Pickup Artists by Neil Strauss

I hear that DOA movie was basically the greatest movie ever. I have to admit that I haven’t see it since I enjoy the “finer things” in life like Street Fighter: The Legend of Chun Li, though I would argue that their isn’t a single Street Fighter game that is as good as DOAX2. The problem I had with the Dead or Alive movie (which again, I have never seen) was that there weren’t enough scenes where people were buying bikinis and other sexy articles of clothing for the ladies of DOA. For those of you who don’t know what I’m talking about, Dead or Alive Xtreme 2 is a mini-game collection featuring the women from the fighting game series. The whole point of the game is to engage in bad mini-games with the ladies in hopes of winning their love and dating them. Seems like a perfectly reasonable spin-off for a fighting game series that is mostly based on boobs, right? I think so too. Not only that, but I think DOAX2 has a shallow enough of a premise for a video game movie adaptation. 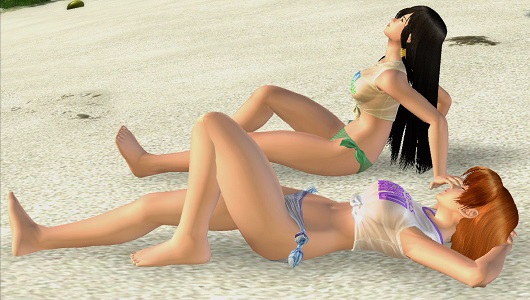 Since MGM never got around to making that The Game movie, I feel like taking inspiration from the book itself would be good in helping to craft this potentially masterful film. Both DOAx2 and The Game are about getting it with the ladies so I feel like you couldn’t haphazardly slap together another pair of nonsensical male fantasies and call it a day. In both the game and the book women are seen more as pawns to be played with, rather than actual human beings that can think for themselves (shocking, I know!) Because of that, I feel that by combining the message in both you could see the true meaning of what it is like to be an incredibly creepy and lonely guy. Every now and then a good movie about a creepy yet redeemable scumbag should come along and capture everyone’s hearts. right? 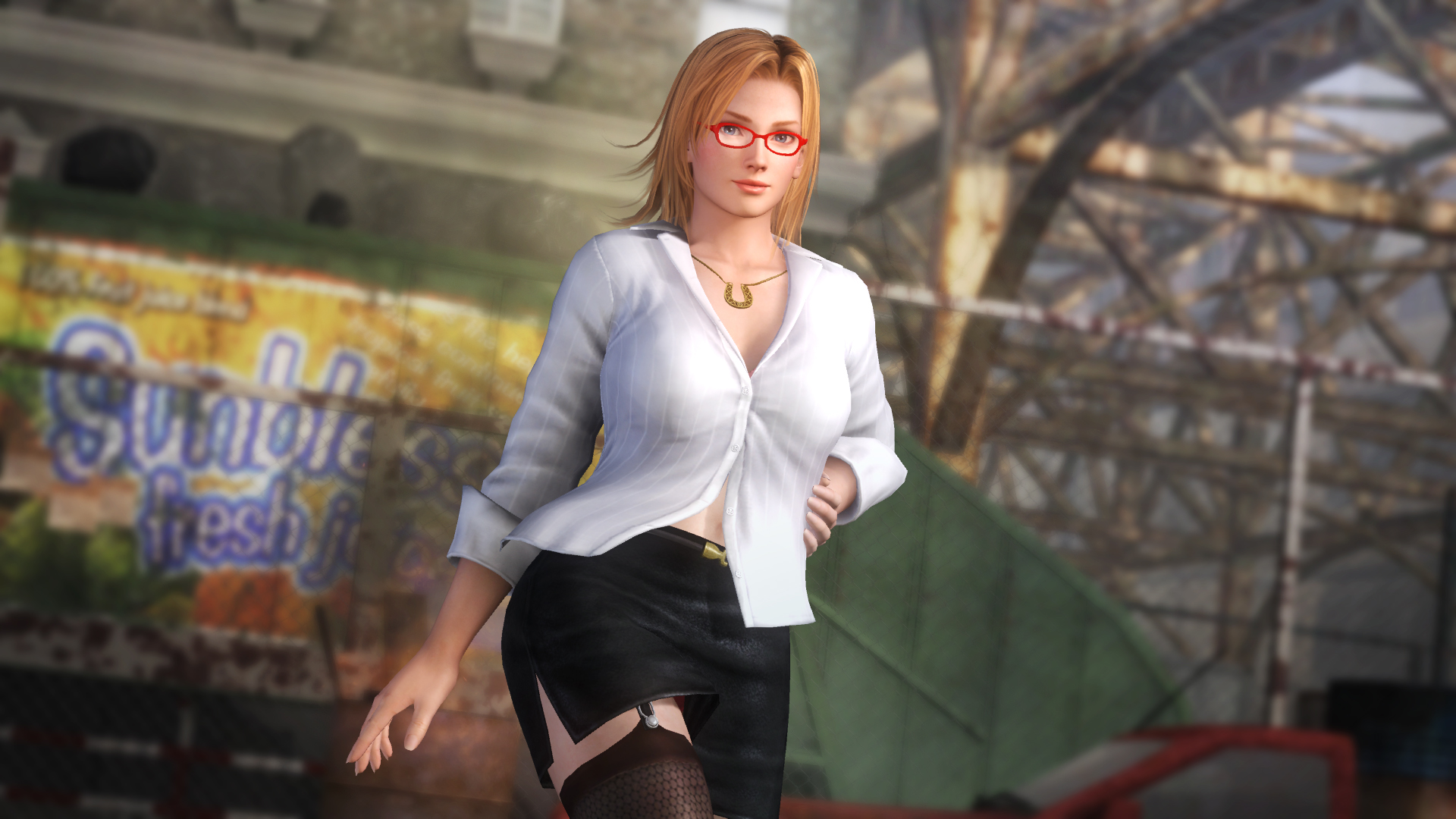 I don’t want to say I have a “type”, but if I did, my type would totally be Tina.

Oh, wait…. They already made Drive.

Oh, wait… They already made The Fast and The Furious: Tokyo Drift.

This might be one of my less cynical ideas. If you haven’t seen the 1986 version of Little Shop of Horrors you really should. It’s an absolutely fantastic movie and one of my favourites. It being one of my favourite movies doesn’t automatically make it  a great movie, but trust me when I say it’s good. I am a man who knows quality and you should probably take my word as law.  I really think that someone should make a movie adaptation of Plants Vs Zombies. Basing it’s inspiration on one the the better plant musicals, Little Shop of Horrors, would make it a film destined for success. I mean, think about it. All of the little plants singing while the zombies dance in between all the senseless plant on zombie murder? I think it could be a pretty cute and wonderful film that would be fun for the whole family. 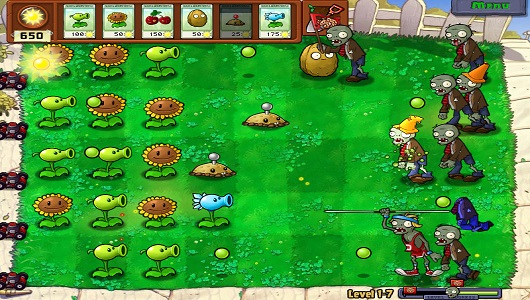 Not since High School Musical has singing and dancing been so much fun!

The story could be about a lonely gardener who unknowingly plants magical plants in the spring right before a unexpected zombie outbreak. Realizing the plants have the power to defend the house and fight back against the zombies, the gardener becomes an unlikely hero by being the only person capable of defending against the unstoppable hoard. I don’t know how you would fit the musical numbers in with all the spectacular CG battles happening between the plants and zombies, but some singing and dancing should probably be in the movie. Maybe Rick Moranis would come out of retirement to star in this movie? Probably not, but a man can dream!

That’s it for me but I’ll be back with even more movie adaptation pitches! As some of you may or may not know; Uwe Boll has a kickstarter going to get a Postal 2 movie funded. I feel somewhat responsible for talking about Uwe Boll in my last video game movie adaptation article. I haven’t slept much since hearing the news but maybe I’ll calm down once the movie is properly funded.