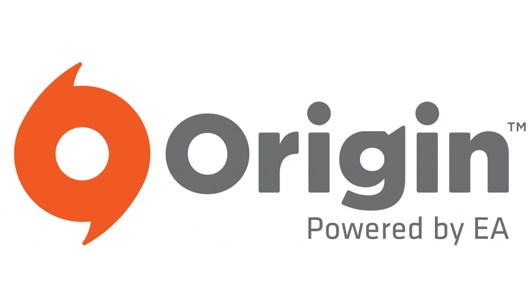 It’s About Time Origin Got Serious

You read that right. Despite being the butt of many a PC gamer’s joke, EA’s online distribution service has finally indicated that it fancies giving Steam a run for its money this week.

The Humble Origin Bundle launched last week has sold more than 1.5 million units, even though three of the eight games – Dead Space 3, Battlefield 3 & The Sims 3 – can only be played on EA’s platform. Reddit has filled up with pictures of people attempting to answer comedy security questions they made up three years ago and have long since forgotten. It’s a remarkable revival.

Just yesterday, the Origin Blog announced that any EA games bought on Origin are eligible for a full refund if a request is made within seven days of installing or 24 hours of running it for the first time. They’re calling it the Great Game Guarantee. “If something doesn’t work out — you aren’t riveted by the storyline, or sucked in by the action, or even just if the game doesn’t play well with your video card — we’ve got your back.”

This is the first time Origin has made any real move to challenge Steam’s monopoly on PC retail. The Humble Bundle has been the preserve of Steam and DRM-free downloads until now, and digital refunds haven’t even been considered elsewhere. For EA to put two significant plans into action in a short space of time is to make a statement – that Origin isn’t quite as dead as we all make it out to be. 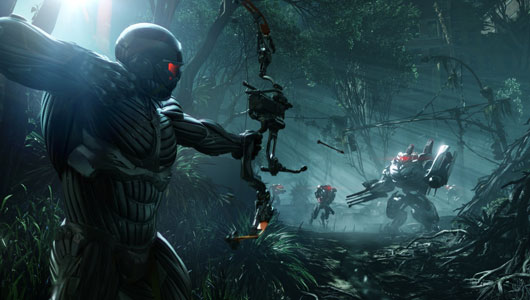 EA’s statements on Origin might be big, but they still won’t aim for lower prices.

Despite this, there’s still a significant issue which the service shows no sign of confronting yet – the hilariously inflated pricing. A digital copy of SimCity will set you back £44.99 on Origin, while a physical copy is around £30 from a number of online retailers. Crysis 3 is still £39.99. You can buy a copy of it on disc for half the price should you shop around.

There’s little justification for the prices being set here, especially when Steam undercuts it at every possible avenue. However, EA remain steadfast in their decision not to bring their games to Valve’s service because of the company’s restrictive policies on patches and other extra content, which must be delivered through Steam itself.

There’s nothing stopping you, of course, from buying an EA game digitally through one of the countless other digital distribution services which do sell the likes of Battlefield and Need For Speed. It’s a minor inconvenience when you can save the pennies – but an inconvenience nevertheless, and one that EA appears to be ignoring despite the obvious advantages. Isn’t there a bigger slice of the dough on offer if they cut out the middle man and knock a few quid off their prices?

There’s still a long way to go until Origin becomes a real challenge to Steam, and an especially long way to go until it’s taken quite as seriously. This past week has been a significant one for the service, a week in which a bold declaration has been made: Origin’s still serious. Just give it time.