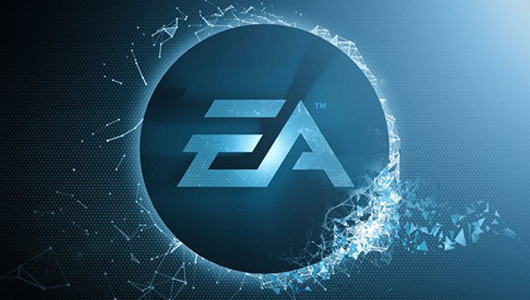 As the biggest games publisher around, EA looked ready to take on the next generation of consoles by the horns at the end of E3, so what could they possibly have planned for gamescom? Well, COO Peter Moore probably set the tone by struggling to learn more than a line of German in preparation for Europe’s biggest gaming conference, admitting that it was “All I got”. 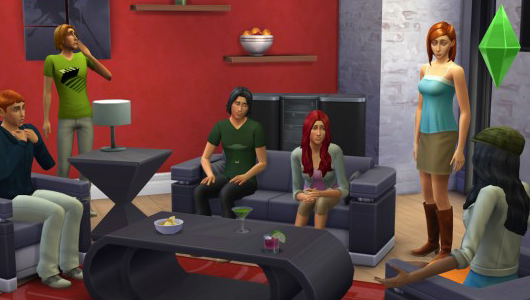 The focus quickly switched to a brand new game reveal, shown in a trailer that started with lots of people looking up at the sky at a glowing green object falling on their world. Yup, The Sims 4 was officially announced with a live action teaser with the tag line “Come to Life” in a not so very subtle, and entirely tongue in cheek fashion.

It was a style that continued on through Maxis Vice President, Rachel Franklin’s sales pitched of The Sims 4 as her own personal play. Whether theatre critics enjoyed it or not is still to be revealed in the reviews, but barring a couple of new improvements and features, the reveal quickly turned into a poor sales pitch pandering to the wrong crowd.

The people likely to be watching Rachel on stage probably knew how The Sims is played, but the demonstration and commentary sounded like an introduction to the series written out for pre-teens still contempt with being talked down to. While the pitch may have been slightly off, the gameplay shown still appeared to be solid with much much improved tools for quickly building your Sims’ dream home.

Nothing sells multiplayer like a good grudge match shown live, unless it’s accompanied by an absolutely cringe worthy pair of commentators throwing such amazing lines like “Boom goes the dynamite,” and a simultaneous “GG!” Honestly, it’s hard to have taken anything decent away from what should have been a great live demo.

Instead, we’re left with very little actual gameplay being shown in favour of  a quick fire, heavily prepared final minute of a match, ending in a poor taste left with those watching at home, while those in the exhibition hall that backed the winner at least got pretzels and beer for their troubles. Some good news for C&C players followed though, with the announcement of episodic content for the Generals that can be played alone (yes, this was heavily emphasised for some reason) or in co-op, alone with a cinematic trailer that ended with details for beta sign up. 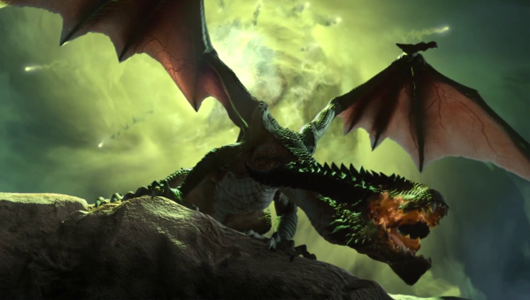 The Dragon Age: Inquisition presentation was short, sweet and essentially confirmed a lot of what we already knew. BioWare are doing what they do best with the game’s story and emphasis on player decisions and consequences, it’s powered by the Frostbite 3 engine and the dragons looked absolutely incredible. A trend that followed with the footage from within the game, though no actual gameplay was shown. It’s still a beautiful looking piece of gaming art, but time will tell if it makes up for the lack-luster Dragon Age 2.

Two things were very quickly made clear when PopCap came to the stage. Firstly, Plants vs. Zombies 2 is selling extremely well, and secondly, Peggle 2 looks… well, a lot like Peggle to be blunt. Still, it was still a lot more than we got from the official ‘announcement’ at E3, and it was good to hear the team are already hard at work on the first PvZ2 DLC pack, Far Future. But then PopCap reminded us it was getting serious about console players as well, bringing the focus onto Plants vs. Zombies: Garden Warfare with the reveal of the playable Zombie faction. Though, this was a bit of a no-brainer, right? Zombies will have various classes, each with their own weapons and abilities much like the plants will. It looks likely to be a big multiplayer hit, even more so with the addition of a commander mode that can be played using Kinect or a tablet device to participate in live games much in the same way Battlefield 4 will be doing.

After buying the rights to publish UFC titles, Germany was treated to well known names and voices from the sport and some highlights of real fights backed by dubstep. Andrew Wilson from EA Sports and UFC Europe boss Garry Cook were introduced by the voice of UFC, Bruce Buffer, to talk not only about EA Sports’s pedigree of fighting games in it’s portfolio, but also what the Ignite engine will be bringing to the franchise. Though this ended up being an all too familiar promise that comes with the next generation, that the fighters in the game will look and feel more real like watching the real thing on TV. There wasn’t any other mention of big changes to the gameplay though, so players will likely be looking at a shinier, buffed out UFC when it’s released in Spring 2014.

After the big success of the Need for Speed series in recent years, it was good to hear that something is making a come back that was sorely missing from 2012’s Most Wanted – complete car customisation. Everything from the engine parts to the body paint will be yours to tinker with. The cop’s getting three campaigns is a great step to give everyone a play style you get on with. You can choose between patrol, enforcer or an undercover agent. Marcus Nilsson (executive producer) showed just how quickly you can get into a race after entering the open world, and while he didn’t learn any German, he at least picked a Porsche GT3 to win the race. Winning races will allow you to bank credits for use later, or you can gamble them by outrunning the cops to earn greater rewards. It’s a natural progression for the franchise at this stage, but one that is varying it up with new and old returning features for a fresh racing experience. 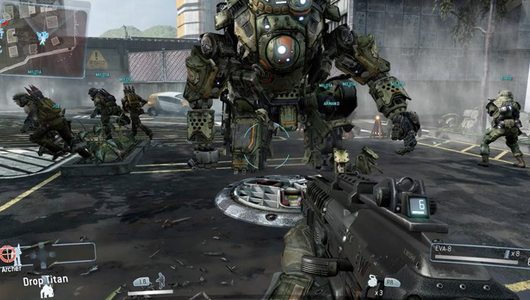 After already getting a decent showing during the Microsoft conference, there wasn’t much more to show on Titanfall, and Frank Gibeau’s comment on Respawn “redefining the future of action games” certainly wasn’t new. What was new was the game mode reveal of Attrition, played on the Angel City map which was also made playable on the gamescom floor. The gameplay demo shown featured some very impressive movement around the urban environment, and excellent use of the Titan’s follow function as well as leaping out to take on enemies closer up. All in all, a fantastic demo of a game that’s created quite a buzz since first appearing at E3.

Of course, it’s now surprise that EA Sports’s best selling franchise took up a lot of the conference’s time. With Fifa Online 3 coming to China and Fifa mobile becoming free, EA are really expanding their reach to as many people as possible. Fifa World was also announced to hit the gaming markets where PC players make up the majority, primarily Russia and Brazil. Of course, the big seller had to get the most focus. Fifa 14 was introduced with an overly dramatic gameplay trailer, though no streakers or feigning injury was shown unfortunately. The Ignite engine was brought into mention, and that classic promise of more realistic movements, looking and feeling completely ‘alive’. Personally, football’s not my thing, so the talk of teams and players went over my head. But to set a point for Fifa 14 – people are going to buy it, players are going to love it. Of course, don’t forget that pre-orders of the Xbox One Day One edition console in Europe will get a free digital copy of the game at launch, so it’ll be interesting to see how EA factor that into the success of this year’s football season. 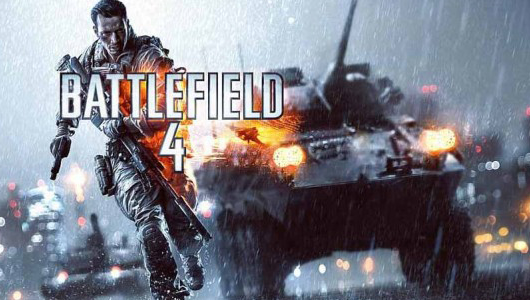 Six very familiar notes filled the exhibition hall, with a few player reaction videos to those ‘Only in Battlefield 4‘ moments that were released on YouTube a couple of weeks ago. Karl Magnus Troedsson of DICE came out to talk in-depth about the Levolution feature as well as a new map and new gameplay mode. Levolution, powered by Frostbite 3, brings the destruction of previous Battlefield’s to a whole new level with small things such as shooting fire extinguishers to create a distraction, to a huge battleship crashing into an island, literally re-sculpting the battlefield. And it’s all shown in the video we recently put up. Battlefield 4 Premium also got a video, detailing DICE’s long term DLC plan starting out with the China Rising pack that will also be available to those of us that pre-order. The final reveal featured the new game mode Obliteration, an assault game variant where each team have to destroy the enemy target with a bomb, but only one bomb spawns on the map in a random location. Following another video showing the new game mode, and a heavy emphasis on naval warfare, the conference drew to a close.

EA may not have shocked anyone with what they had to deliver at gamescom, and spent most of their time expanding on what was already announced at E3. But they definitely reaffirmed their levels of preparedness for the current and next generation of gaming, with a variety of games that means at some point in the next year, a gamer will likely be buying at least one EA published title.