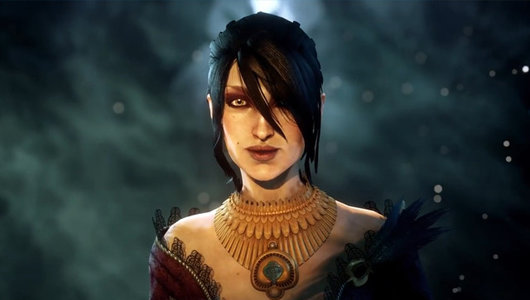 Did you all see the new trailer for Dragon Age 3: Inquisition? Well it wasn’t a new trailer, it was the first trailer. Goosebumps peppered my skin as the trailer played and I am not ashamed to admit it was based purely on the voice of Claudia Black, narrating as Morrigan.

I wrote an article about the importance of voice acting in gaming – that it is pivotal to adding life to a script and to creating an engaging riveting story for gamers to immerse themselves in. This time I’d like to take a moment to simply fawn over voice actors that not only put their all into the roles they’ve been given in interactive virtual worlds, but who sound so damn good at the same time. Please note that this may be quite a Bioware-centric piece. I do not apologise! 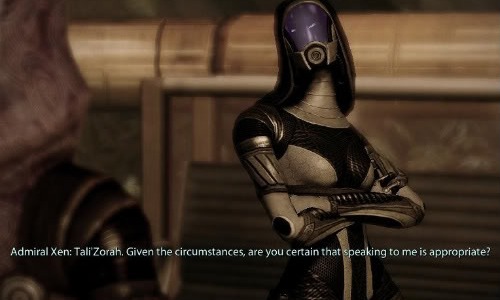 Claudia Black has quite a roster of gaming appearances. Her voice is perfect for story narration, luring would be gamers and story lovers in with her amazing eloquent voice. If you have a trailer for a game and want to reel people in then Claudia Black should be all over it.  The wonderfully lush, yet underrated Knights of Amalur is a good example of Black Magic. But she is also a wonderful character actor, appearing as an integral companion character in games like Dragon Age, where she plays the crafty, powerful and sultry Morrigan and helping you mow down Locust hordes in Gears of War 3 as Samantha Byrne. Claudia is the posh, yet secretly kinky voice of gaming. 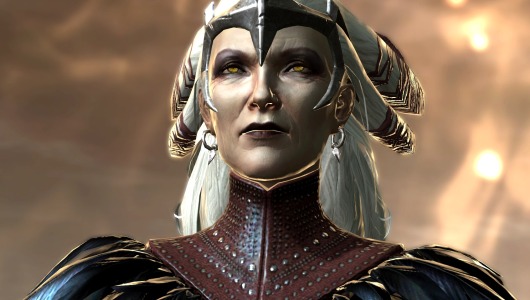 Mulgrew doesn’t have as many gaming credits under her belt as her on-screen daughter Claudia Black. She primarily voices characters in a small selection of Star Trek games, but her voice is undoubtedly ear-ticklingly fantastic and her role as Flemeth alone deserves to be highlighted. Mulgrew brought to the dragon witch table a character that cannot be trusted, yet seemingly speaks the truth quite a lot. Make a deal with Flemeth at your own risk, but be careful her words. Mulgrew not only makes Flemeth a memorable, bad-ass character who’s dialogue could be listened to on a loop, but also provided a great voice for the Dark Presence, the primitive supernatural evil in the Alan Wake games – that voice hunting you in those dark forests. I never know whether to let Mulgrew consume me or run away. 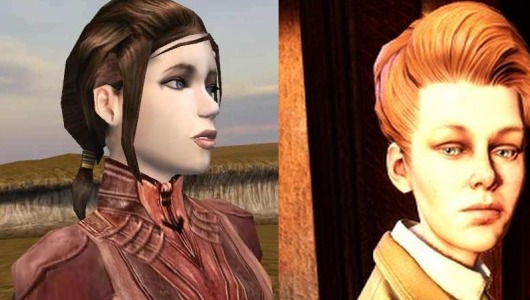 You can’t do a list about great voice acting and not include Jennifer Hale. She is everywhere and for a good reason. Her voice acting abilities are extremely varied and her performance is never lackluster. I first came across her in Knights of the Old Republic where she played the snobby Jedi Bastila, a character I still loved, primarily because of Hale. Hale is a main ringer name for Bioware games, leading the crew of the Normandy as Commander Shepard. Those are just some big names, the list is quite vast. She’s been in Injustice, Halo 4, Spiderman: Friend or Foe, Killer 7, Metal Gear Solid 4 etc. Her most recent notable role has been as Rosalind Lutece in Bioshock Infinite. 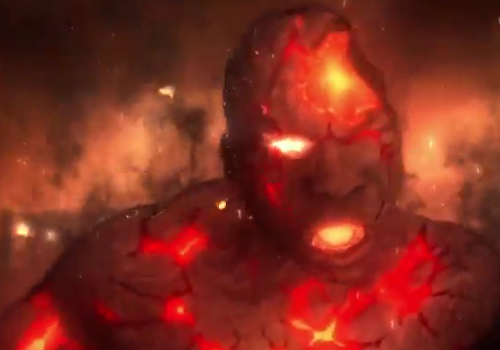 I remember LaMarr being a prominent member of MadTV and then I realised that he had voiced Gadon in Knights of the Old Republic. Like Hale, he has quite an extensive voice acting range, not confined to gaming alone and if you’re a fan of DC animations, he’s likely to have popped up in most of them. His credits include Darksiders II, FEAR 2 and 50 Cent Bulletproof, a game we’ve all played, right? LaMarr doesn’t seem to change his vocal range much for the games he voices and to be honest, he doesn’t need to. However, because of this, his voice is easier to pick up and figure out, making him quite famous in terms of voice acting. 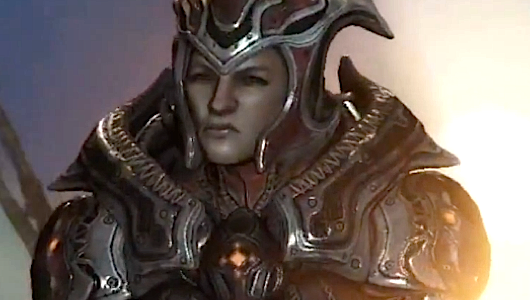 Seymour may be my favourite voice actor. I don’t think she gets enough credit within the voice acting business. You may ponder as to who she is and then google her and wonder why I picked an elderly lady, but this lady has played such a variety of characters in various games and her voice…well it’s just sex. Yes, you read that right. She has that posh, stubborn, sarcastic accent that is so easy on the ears. Seymour played Bastila Shan’s mother in KOTOR; she has played various cranky old biddies in enjoyable Agatha Christie adapted games; various Bioware characters, though primarily NPC’s, and she played Myrrah the Locust Queen. I remember at the end of Gears of War, when you hear the Queen narrate over the final scene and how chills ran down me, purely due to the voice work of Seymour. KOTOR isn’t the only Star Wars game Seymour has featured in, in fact she’s been in a host of them, usually taking the role of Mon Mothma.

She also played the awesome Dr. Chakwas in the Mass Effect series and I’d like to think that while reading her lines, Seymour was also a little tipsy on Ice Brandy – method acting! 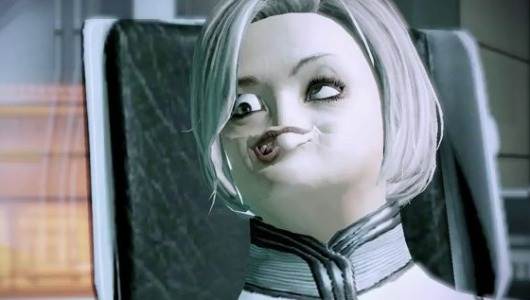