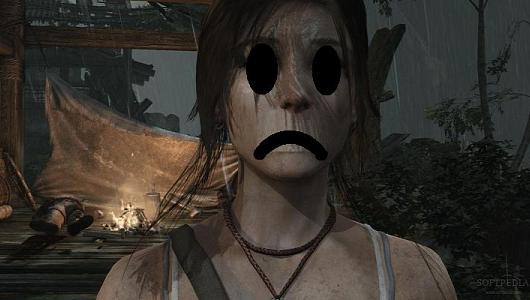 Video games have come a long way since my introduction to them over twenty years ago. The industry has grown at a phenomenal rate, both in terms of mainstream appeal and sales. This has led to the companies involved requiring more investment, and thus, further pressure on the bottom line. Fear of failure has caused the industry to become focused on trying to build franchises to secure profits. Trying to guarantee success, more and more money is being poured into development and marketing. It has now got to the stage that one or two miscalculations can cause entire companies to collapse.

Square Enix recently announced that the reboot of the Tomb Raider series, developed by Crystal Dynamics, has sold 3.4 million units in four weeks. In the same announcement, they confirmed that IO Interactive’s Hitman Absolution sold 3.6 million copies across all platforms too. Finally, United Front Games’ Sleeping Dogs sold 1.75 million since its release last August. You would think this would be good news, wouldn’t you? Instead, we were told that all of these figures were ‘below expectations‘, the company had revised its expected income losses from $37 million to $137 million and company president Yoichi Wada had stepped down. Wada-san isn’t even the first CEO this month who had to leave his post due to losses – John Riccitiello had to leave Electronic Arts due to seemingly identical circumstances. 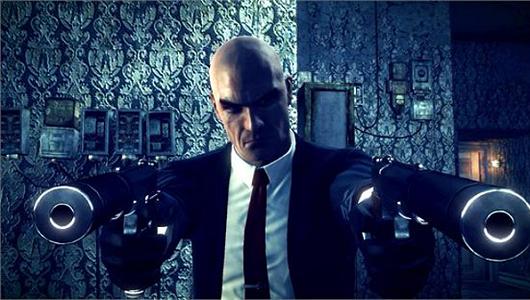 Similar to the movie industry, video game budgets have ballooned to the point where publishers cannot afford to leave success to chance. This has led to ‘sequel-itis’, ‘reboot-itis’ and ‘original-IP-phobia’ spreading like wildfire. You may notice that all of the above games are in fact sequels or reboots, for instance. Like a self-fulfilling prophecy, studios are reluctant to put money behind new ideas to mitigate their risk. This invariably leads to newer titles achieving lower sales than they may otherwise receive. That does not necessarily mean that franchise titles are exempt from this risk though – take Darksiders 2 for example. The first entry in the series performed better than expected, finding an audience it richly deserved. Instead of building on this success carefully, THQ put a lot of money into the sequel. When the sales for DS2 were on par with the first, this should have been good news. However, due to the added investment, a big sales bump was required to recoup the costs. This was one of the many miscalculations I spoke about earlier. 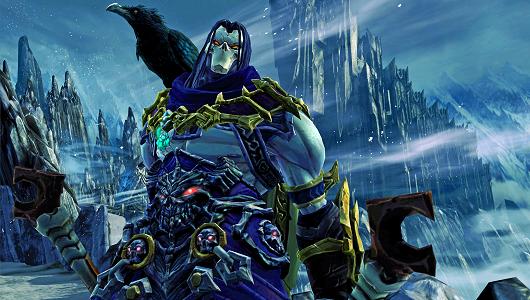 These issues are not necessarily down to bad management either. Look at video game development today versus what it was twenty years ago; team sizes have grown exponentially, games require years of development, far more complicated engines are needed, licencing costs have risen due to popularity, the quality of the assets in games is far higher, the marketing needed to reach a title’s audience across territories is huge. After pondering this, look at how much you pay for a new video game – taking into account inflation, they cost pretty much the same as they did when I was a nipper, if not less.

What can be done to fix this? I don’t know. If I did, I expect I would be made CEO of Square Enix or Electronic Arts right now! What I do know is that unless things change, there will be more vacancies at the top of other video game companies, if they can stay in business, that is.