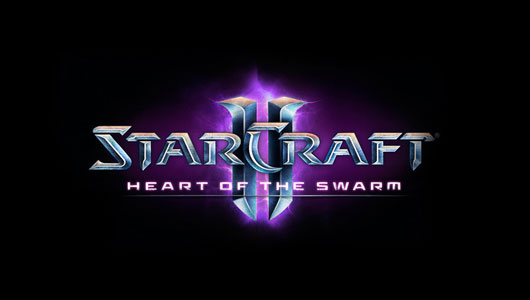 Almost 3 years after the release of Starcraft II: Wings on Liberty, Blizzard’s now takes on the Zerg story line in the much anticipated expansion Starcraft II: Heart of the Swarm.

Blizzard has always intended Starcraft II to be a trilogy with the original game release, Starcraft II: Wings of Liberty being the campaign for the Terrans and the next two instalments being expansion campaigns for the Zerg and Protos respectively. Starcraft II: Heart of the Swarm picks up where Wings of liberty left off with the first few missions dealing with Jim Raynor and the ex-Queen of Blades, newly back to human form, Sarah Kerrigan trying to escape from the planet Char. While not romping off into plot spoiler territory here in this review, it is safe to say that Blizzard have not lost any of their story telling wits in between installments. 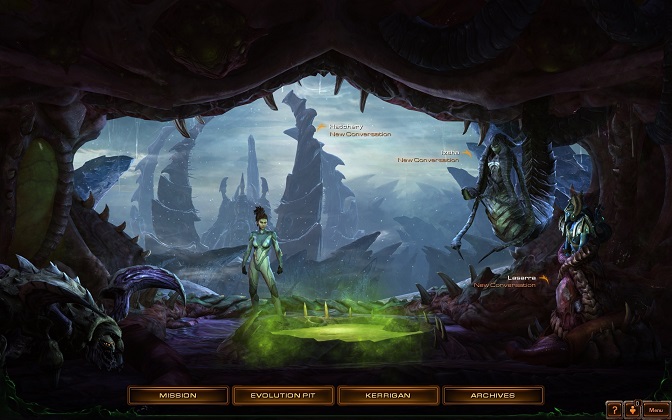 Spanning twenty missions, several Zerg “evolution” side missions and new in-game achievements all accessed in a similar central hub fashion as Wings of Liberty, this campaign gives plenty of bang for your buck. As well as the continuing story line, Heart of the Swarm brings some graphical enhancements and upgrades such as a nastier looking Zerg Creep, slicker front end game menus and new units for each race. One nice add is that gather units automatically start harvesting when a game starts instead of having to be commanded to do so.

Terrans have Hellbats, similar to the Hellion buggy unit but can transform(ered) into a Battle Mode and Widow Mines, a burrowing mine unit – Suprise!

While the Zerg have Vipers, a type of caster unit and Swarm Hosts that deliver locusts to a point on the map. 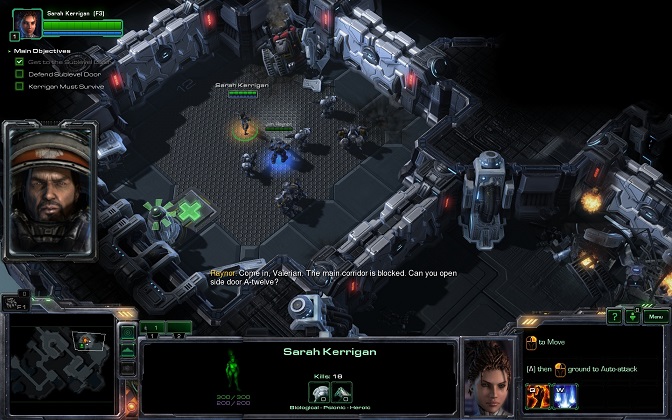 Raynor gets a neon underlight upgrade…

Starcraft II, as with the original Starcraft, has an absolutely massive established on-line contingent and as a PC multi-player gamer it’s almost impossible to not be aware of this game. It’s been the game of choice for many e-sports competitions with many different leagues and useful cash prizes all around the world. It is full of very serious players that strive to constantly improve playing techniques just to shave micro seconds off production times to gain an advantage over their opponents. This can be fairly intimidating situation for your average casual gamer to step into, but having said that Blizzard seem to be well aware of this and have presented the multi-player portion of Heart of the Swarm in an even more friendly guise then Wings of Liberty.

A Battle.net account is required for this game, even for the campaign, but the on-line game options are numerous. Heart of the Swarm adds not just the new units but a multi-player levelling system with rewards such as decals, dances and unit skins as well as multi-player achievements and many more maps to either match up against the A.I. in training mode or on-line against ranked or unranked opponents of similar skill. You are not just thrown to the Ultralisks, but rather measured in a series of A.I. games so the matchmaking system gets a handle on your capabilities. It could have been my imagination but I swear I heard my PC laugh at this point… 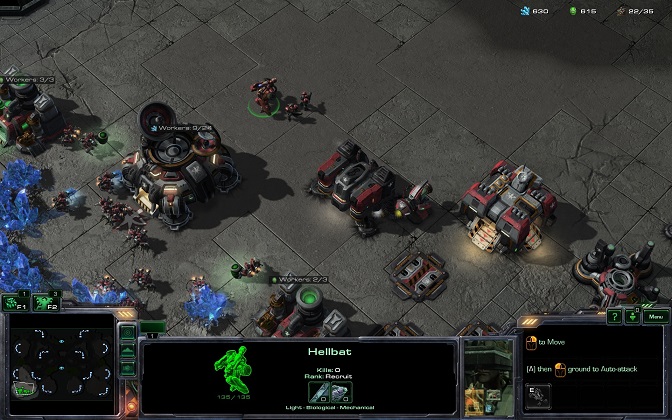 Another day, another Terran base…

Heart of the Swarm boasts a slicker community experience and an overhaul of the in-game Battle.net interface with added features such as being able to play on any region ladder in your chosen language. You can watch saved game replays in real time with friends and even have an option to jump into a replay game, take control and play it out yourself. The recover game option lets you resume a game that may have been interrupted by a dodgy internet connection, server failure, cat attack or PC meltdown.

Continues a great story with superb cinematic cut scenes
Good length for the single player campaign
Easy “ramp up ” into Multiplayer
Easy to learn, hard to master
Game Editor for map making
Classed as an expansion, so needs original Starcraft II to play
May cause lack of sleep

Blizzard have shown that even though the underlying game is essentially 3 years old, they are still kings in the RTS gaming world and the Starcraft franchise is the crown jewels. With a great single player story line, crisp clean graphics that doesn’t need a high end machine and massive multi-player following, Heart of the Swarm expands on an already rich and detailed Sci-Fi universe and will keep you playing for many years to come.