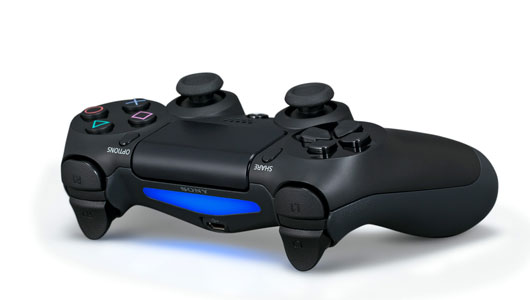 PlayStation 4: The Good, the Bad and the Non-Existent

In case you missed it, or had the good common sense to go to sleep like normal people do at 11pm on a Wednesday night, Sony announced the PlayStation 4 last night. That’s ‘announced’, rather than ‘unveiled’, because we still don’t know what the sodding thing looks like. A bit like a sub-par Father Christmas, Sony has decided to hold off on some goodies until E3 in June – but last night’s two-hour conference was, in truth, a performance of understated confidence in a new generation of console which they are better prepared for than the last.

To help the attention-starved and disinterested among us, I’ve prepared a rapid-fire assault of the good, the bad and the non-existent details abducted from the PlayStation Meeting. Without further ado, here goes. 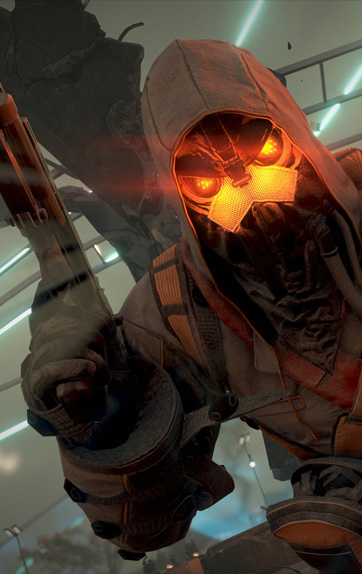 Games! They exist, in both first and third-party form (second-party as yet unconfirmed). Aside from the inevitable barrage of explosions, guns, guns and explosions that is Killzone: Shadow Fall, first party goodies Evolution Studios’ DriveClub, a socially-minded and hugely detailed racing title which promoted itself with no footage of actual racing whatsoever. InFamous: Second Son exists, as does MediaMolecule’s as-yet-untitled Magical Move Marionette Manipulation Puppet Thing and Capcom even stopped by with a new game engine called Panta Ray, which powers the new, PS4 exclusive, medieval role-player Deep Down, which takes place in some caverns, or something.

Jonathan Blow turned up for a bit to highlight the console’s indie credentials; but, as interesting as tree-trunk powered vinyl players are, the electrifying Watch_Dogs exploded everything in a supposed live demo (on, whispers have it, PC hardware specced like a PS4). Bungie turned up for a bit to show off Destiny, which features corridors, and Diablo III is also coming to both the PS3 and PS4. Which is nice, if you like that sort of thing.

Social Features! The PlayStation Network in its current form barely straddles the definition of the word ‘social’. At its best, PSN is a free-to-play online service but day-to-day service is filled with rea-l-l-ly b-bb-ugg-ggy voice chat and a messaging system which threatens to crash your game every time you open it.

With the PS4, proper social functions are in, largely powered by the Gaikai streaming tech that Sony bought up last year. Aside from videoclip sharing and screenshot capture, integration with your existing social networks will also feature in the PS4’s social arsenal, as is the ability to jump into a friend’s game and either spectate or assume complete control to help them through particularly tricky bits – and all without moving your sofa-enveloped arse (or indeed moving from your arse-enveloped sofa). 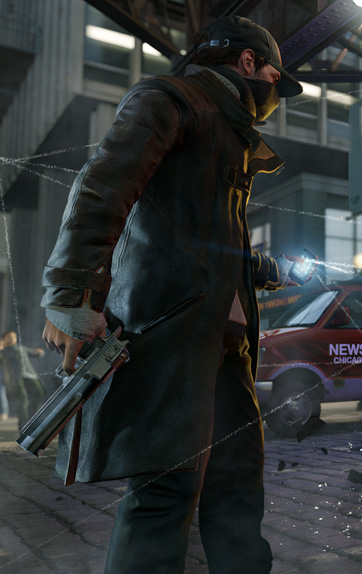 Hardware! The PS4’s insidey bits have been completely overhauled, doing away with the Cell architecture bestowed upon the PS3 and going for a more traditional PC-style set up with its chips and RAMs and so on – which means it’ll be super easy to develop across multiple platforms. 8GB of RAM (in mountain goats, that’s about 16000) complement an 8-core processor generating 1.84 teraflops of graphics stuff, which basically means everything will run super nice and scary old men look brilliant.

A faster Blu-ray drive (6x as opposed to PS3’s 2x) means your disc-based games will load faster than ever, but things get interesting when you go digital. One chip is dedicated to background processes: meaning game downloads, patches and other things which get in the way of your playtime carry on whilst you continue blowing space cockneys up in Killzone. Better yet, you can play games before they’ve even finished downloading.

The DualShock has had something of an overhaul as well, doing away with the Start and Select buttons and replacing them with a single ‘Options’ button, a Share button for social gubbins and a pair of convex analog sticks for extra thumb comfort. There’s also a light bar at the back on the controlled for in-game applications that’ll probably come in handy for interacting with the new, dual-lens PlayStation Eye, and a 3.5mm headphone socket for chatting to people about the nighttime habits of their mothers. Triggers still look silly.

The Vita still exists! Remote Play will allow you to use your Vita to play any and every PS4 game there is on your own personal screen, shoving two fingers right up in Shigsy’s mortified little face. 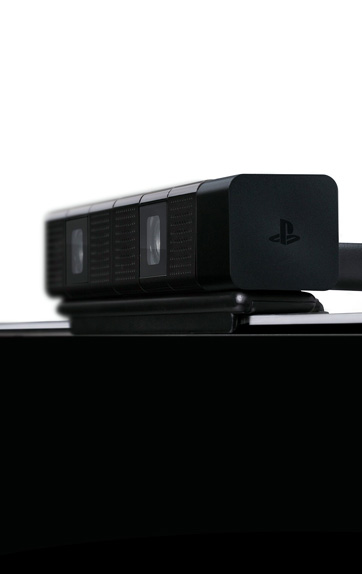 Keep your PS3! Backwards compatibility isn’t happening per se with the PS4 – an unfortunate drawback of completely reinventing the insides of your new machine. No PS3, PS2 or PS1 games will currently be playable in emulated form on a PS4, but you can probably expect a Gaikai-powered cloud solution in the future which might involve you spending far too much money to play games you already own.

The games! EA were no-shows, and Sony’s reliance on existing franchises like Killzone and InFamous, while visually mind-blowing, are probably not what people were wanting to see at the announcement of a new console. Square Enix didn’t help by showing off a tech-demo they unveiled last year and teasing the inevitability of a new Final Fantasy title. E3 will bring the noise, without a doubt, but you can’t help but wonder if a new console needed more in-game panache.

The price! No prices, no SKU details, no nuffin’. All we can do is confirm that it will cost some money.

PlayStation Network! No details on whether it’ll stay free, whether a premium model will come into play, or even if PlayStation Plus will continue in its current form.

The actual console! Probably the least important aspect of the night, but the one the more aesthetically-inclined moaned about the most: we don’t know what the console itself looks like. Sony probably – hopefully – has an idea and may well be fine-tuning it for E3. Either way, it gives us something else to look forward to and an ace for the marketing team to drum up suitable amounts of hype with come June.