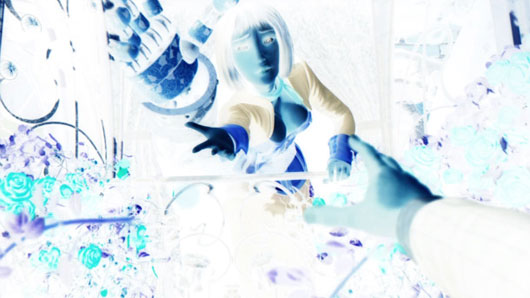 The Electronic Entertainment Expo (E3) 2012, arguably the world’s biggest gaming expo, is just around the corner. Before any E3 press conferences, the internet chatter is always filled with predictions of what we can expect to see at the show. This year, a number of rumours have been circling regarding the announcement or presentation of next-gen consoles from Microsoft and Sony. This is NOT going to happen; Microsoft and Sony have openly stated that they will not be showing off new hardware — although Microsoft’s wording has added fuel to the possibility of a stripped down console with no disc tray; however, even that seems unlikely, as Microsoft has announced the new two-year contract purchase option for the 4GB 360 bundle with Kinect. The rumoured $99 Xbox was most likely related to that purchase option. If the rumours that Sony is talking to OnLive and Genkai, it may make for some interesting headlines, but they may have come too late for this year’s press conference.

Nintendo obviously has the only new piece of hardware that we know will be at the show, but will it have the games to re-attract the hardcore market? The recent proposed leaked list of Wii U launch games may have contained a number of third-party titles, but it was a slightly uninspiring list of motion-controlled versions of popular franchises.  What’s more, a number of the titles on that list will be year-old (if not more) ports of 360 or PS3 games. I really hope the Wii U has some secret honey for hardcore gamers, as this conference could make or break gamers’ perception of who the Wii U is aimed at. The Wii U will be at E3, but will there audience that cares? Another topic of discussion: whether or not Nintendo are too busy with the Wii U to remember to announce a redesigned 3DS. 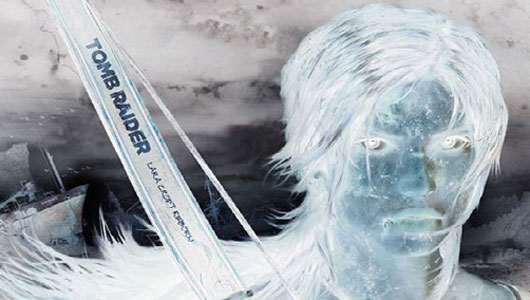 Sadly, several big name games will be absent from the E3 2012:

People were really looking forward to seeing more of Bioshock Infinite, perhaps the biggest no-show, but with the game delayed until 26th February 2013, Irrational Games have said that they will not be showing the game again until it is nearly finished.

Prey 2 may have been a major departure from the slightly divisive prequel, but it had done enough to turn heads and have a few people eagerly awaiting the game. Prey 2 will not be seen at this year’s show.  Bethesda Softworks have delayed the game until sometime in 2013 because “game development has not progressed satisfactorily this past year.” Having pulled out of their talk at GDC recently, we are unlikely to see it as this year’s conference. Given that it could launch before next year’s show, and if you’re a pessimist, might not launch at all, it might not show up at another E3.

The flashy teaser trailer for Tomb Raider was first shown at last year’s E3 conferences and little has been heard from Lara since. Despite the recent announcement of a delay until 2013, Square Enix have stated that the game will be playable at this year’s show — though we don’t really know when that build was put together.

Developers frequently complain about the massive amount of time needed to polish and produce an early slice of the game, especially if it will not be made more widely available and solely to demo to the eager E3 public. If a publisher demands it, it could be the best occasion for the developer to request an extension of development time. The recent announcement of another delay to Aliens: Colonial Marines may put this in a similar position to Tomb Raider, but having shown the multiplayer at the recent MCM Expo in London, it is likely that the multiplayer will be on show but may remain limited to the public only being able to play as the marines.  A number of other games have recently announced delays that may either reduce what is being shown or remove it from the E3 lineup all together. It will be interesting to see how much we will see of THQ’s South Park RPG, Devil’s Third, Devil May Cry, Ni No Kuni, Metro: Last Light, Company of Heroes 2 and the XCOM first-person shooter.

The announcement of these delays being so close to the start of E3 makes it tricky to guess if E3 itself influenced these decisions or whether they wanted to get the news out prior to it being lost in the likely media mess of announcements. Either way we are less likely to get full details or a playable demo (of the single player) from a game that is not out until next year.  Agent, announced at E3, has gone dark, and it would be nice to hear some more details on Rainbow 6: Patriots.

It will be interesting to see whether we get any news on The Last Guardian. Team Ico and Sony Computer Entertainment have gone quiet since Fumito Ueda quit the studio. If nothing else you can be sure to see some screenshots in a slickly presented SCE video montage. SCE loves a good E3 montage. 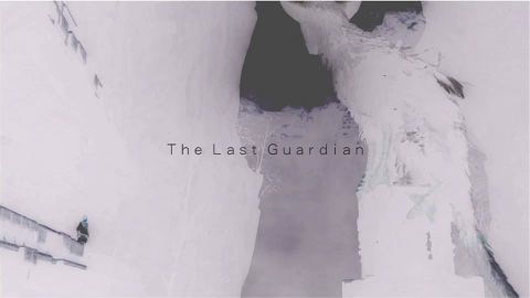 Bungie won’t be at the show “in any official capacity,” per G4; don’t get your hopes up for in-depth details on project “Destiny.”

Some companies regularly take the stance of avoiding E3, preferring to not get lost in the sweaty crowd. Valve will once again be largely absent from E3 and have been quick to quash any rumors regarding a console announcement coming from them at this year’s Expo. Rockstar are not on the list of exhibitors. Although they tend to avoid E3, it’s no great surprise as they tend to show very little of upcoming Grand Theft Auto games.  They have no real need to go to the expense of exhibiting a game that will sell enough copies by the truckload. Rockstar usually chose to spend the majority of their marketing budget on an aggressive TV campaign closer to launch.

As I can make a much more interesting list of games that will be absent from this year’s E3 than the list of games that I know will be there, I hope that a few companies have some nice (non-motion-controlled) surprises tucked away. Without any console announcements and given the notable absences, I worry that E3 2012 will be bland. This is one of the rare times that I will be very happy to be wrong. At least we can all take heart that one person who is unlikely to be there is Aaron Priceman (better know as Ubisoft’s “Mr Caffeine“). While a reappearance would actually be some sort of self-referential nod of acceptance that would actually be funny, games companies are not known for openly mocking themselves. The only way we are likely to see Mr Caffeine again is if we venture through our own doodly-doodly-dooing time machines. 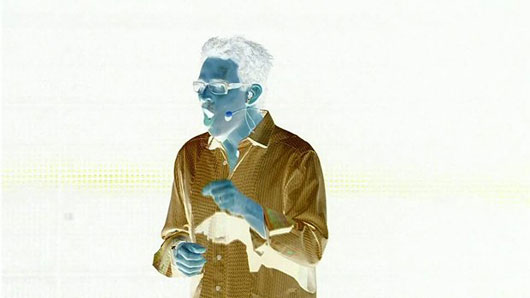