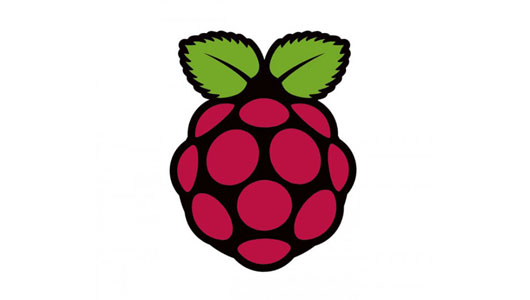 What Raspberry Pi Can Do For Gamers

For those not in the know, the Raspberry Pi is a little computer with a lot of bang for it’s buck. Which is good, because with the expensive model coming in at just $35, it is not a lot of bucks spent!  It is such a powerful and clever little machine that it may be about to change the face of programming, especially as to how it is taught in schools, forever. It is aiming to do a similar job that the BBC Micro did many years ago and I was wondering if it will have a similar effect on the game designers of tomorrow. 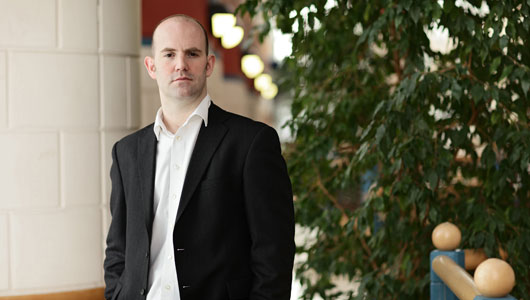 Eben: We wanted to produce a cheap computer for children, aiming to recreate the bedroom coding environment that I had when I was a child.

Eben: Use mobile phone parts, and sweat over every component on the board, and every connector choice.

Tim: So, if I bought one today, what can a Raspberry Pi do for me? Is it just for programmers or does it have other uses?

Eben: You can use it as a general-purpose productivity machine, as a media player or (in due course) as a games machine.

Tim: The BIG question, for us gamers: What can this do in terms of handling and producing games?

Eben: I’d say it’s somewhere between a PS2 and a PS3 in terms of graphics performance.

Tim: Is it correct to say that the graphics chip is supposedly akin to Xbox 1 graphics but can also handle 1080p?

Tim: What type of games do you expect to see developed for the Raspberry Pi? (Presumably not games that make use of touch screens? What type or genre of gaming, if any, is best suited or most easily produced?)

Eben: Most titles should map across pretty well. We’d love to see FPS, driving games, maybe even the occasional RTS.

Tim: You obviously had to make some sacrifices in keeping the cost down, what was the one extra piece of functionality you would like to have kept and what is the most requested additional feature?

Eben: I’d have liked to have a camera as a standard feature. A lot of people have asked for a second Ethernet connection to allow the device to function as a bridge.

Tim: I am told that you originally wanted to have the units manufactured in the UK, but this turned out to be prohibitively expensive. Why was that?

Eben: Mostly labour cost, but also the cost of components, which would have to be shipped from the far east. 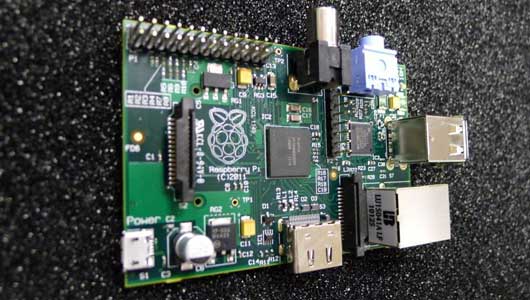 The Raspberry Pi in all its naked glory!

Tim: The Raspberry Pi runs on an integrated chip produced by Broadcom. Traditionally not the most open of companies, especially with the sharing of information. Did your position with the company help make this possible?

Eben: Yes. It’s obviously much easier to do this when you’re one of the guys on the chip design team.

Tim: You are wanting to push the educational side of the Raspberry Pi in the same way the BBC Micro was (in my generation). What, other than price, makes this device so suitable for educational purposes?

Eben: The fact that it comes bundled with programming tools, and that it’s cheap enough you can afford to risk breaking it – always important, particularly in hardware hacking.

Tim: Will you being using games and gaming programming to get younger people excited about the Raspberry Pi?

Eben: Yes. The kids we talked to for the BBC piece last week really enjoyed writing and playing even simple games on the device.

Eben: We’ve not had any volume educational orders yet, but we’ve not really pursued that angle yet, preferring instead to reach out to individuals.

Tim: Generally I see they have been selling like hot cakes (or pies) and you sold out the first batch in under six hours. Was this expected and what are you doing to meet this higher level of demand going forward?

Eben: We didn’t quite anticipate the scale of the demand. By partnering with RS Components and Premier Farnell, we gain the ability to scale well beyond what a little charitable foundation could accomplish.

Tim : What are the plans for the future of the Raspberry Pi foundation?

Eben: Focus more on the educational mission. In a year or so start looking at the possibility of producing a next-gen platform.

Tim: Thank you very much for your time today!

Raspberry Pi’s can be purchase via: RS Components or Premier Farnell

Further information can be found on the Official Site