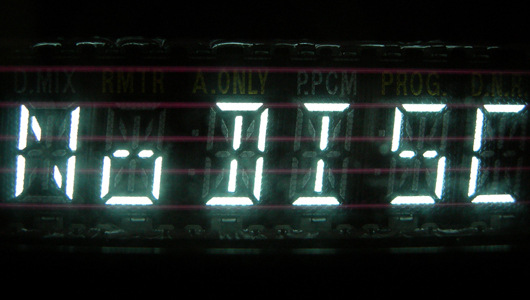 Rumors. They make the world go round. This especially holds true in the video game industry. It seems like every day, a new, exclusive rumor pops up on a random site. While quite frequently these rumors do come true, I feel that it’s a matter of statistics. If people make enough crap up speculating on what’s going to happen, eventually they’ll get some right. With the release of the Wii-U around the corner, it’s no surprise that talk about a new PS and Xbox console will make its way around the web. The most interesting rumor to date regarding the Xbox is the lack of a disc drive entirely. The problem is, the way the market is right now, attempting to go disc-less would not be a smart move for Microsoft.

Inability to trade/sell/lend games. From a purely consumer standpoint, this is one of the top reasons why consoles have gained an enormous amount of momentum over the past decade. Take that away and you have nothing more than a cheap PC that can’t be upgraded.

Inability to play any DVDs/Blu-rays. If you haven’t noticed, Redbox and Netflix have grown in popularity. People still want to consume physical media. I am probably typical of many gamers, in not owning a stand alone DVD or Blu-ray player. Those roles are filled by both my 360 and PS3.

Microsoft is terrible at providing cheap peripherals. If the next Xbox decides to axe the disc drive, it’s going to either need a different form of distribution or go purely digital. Given the track record of Microsoft, they like to overprice their hard drives. I personally have a 500 GB for my PC that’s specifically for games. I have roughly 40 GB of that left. If I’m going to start buying my games in a digital form, I’m going to need the room to store them all. I do not want to spend ten times the price just because Microsoft thinks their HDDs are special.

While each point on its own doesn’t seem like a huge issue, combining them all causes one giant problem for Microsoft. Couple that with the fact that Sony will be most likely continuing with Blu-ray, it would be hard to justify purchasing both new consoles when one clearly would have more options than the other one. Unless Microsoft is willing to not gouge its customers with their accessory pricing, pushing a disc-less device would be quite the hard sell.