As the various production companies involved in the making of Ready Player One began to appear one-by-one on screen, the first few notes of Van Halen’s Jump began to play. I instinctively began to grin happily to myself and straight away, I knew I was in the right mindset to enjoy this film. I was sitting comfortably in the car, with Steven Spielberg behind the wheel and wherever the journey was going to take us, I was all in.

This immediate enthusiasm for Spielberg’s adaptation of Ernest Cline’s Ready Player One was certainly tested though. The first scene in the film is an exposition-heavy, voice-over delivered story dump that last a few minutes. We are introduced to Wade Watts, our protagonist from Columbus, Ohio, and resident of the Stacks; an American shanty town in essence. He gives us a glimpse into the OASIS, a virtual game world created by James Halliday and Ogden Morrow. The popularity of this online world appears to be driven by a society-wide need to escape their real lives.

We are also shown Innovative Online Industries (IOI), a rival to Halliday and Morrows’ Gregarious Games. They seek to gain control of the OASIS by completing Halliday’s last will – a contest to find a hidden Easter Egg in the game. Wade is one of the many others who are seeking the egg too as it will give the winner complete ownership of the virtual world so many appear dependent on. 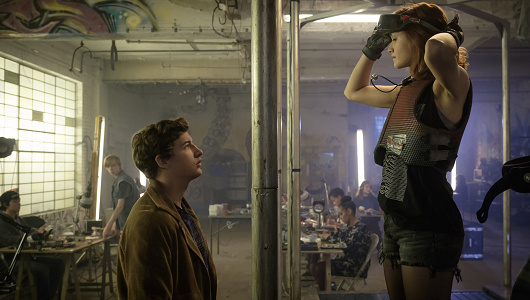 As a reader of the source material, I knew most of the major plot-points in the movie. Thankfully, the filmmakers have not been afraid to change things up when necessary, something more admirable when you realise Cline himself was involved in writing the screenplay. The tasks laid out in front of the contestants in the book work in that format but Spielberg has enough sense to change these to suit the movie format. Most impressively though, they still manage to keep Wade’s love and knowledge of Halliday’s work and life as the basis for his progress in the contest.

Tye Sheridan does an admirable job with Wade, a character I honestly didn’t like from the books. His interpretation of the character is just as flawed as his book counterpart but he manages to keep him relatable. Olivia Cooke also does a stellar job of bringing her character of Art3mis to life, both in the OASIS and the real world. She is confident, brave and wholly able to drag Wade’s Parzival avatar through the story at a good pace. It is also worth mentioning Lena Waithe’s Aech, who like Sheridan, manages to walk to character tightrope that is the balance between endearing and annoying. 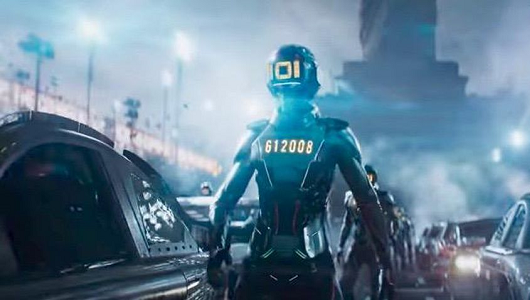 It is disappointing to mention that one of my favourite actors who stars in the movie is not one of my favourite performances from it. Rather than play the head of operations at IOI, Nolan Sorrento, as the menacing villain he needs to be, Ben Mendelsohn appears unsure how to play him, coming across as both inept and childish. This is not helped by the actor playing himself, T.J. Miller, and his turn as I-Rok, who saps any tension from the scenes he’s in with the usual ‘Miller’ schtick.

Despite the lack of a truly good villain though, the story still manages to feel like the classic John Hughes movies the source material makes multiple references to. While there are many nods to video games and movies to spot in the film, Spielberg keeps our main focus on the characters and the story, with enough confidence to evoke Ferris Bueller without feeling exploitative. I was also impressed with the licenced music throughout, adding more call-backs to games and movies of the past without shoving it down the audience’s collective throats. 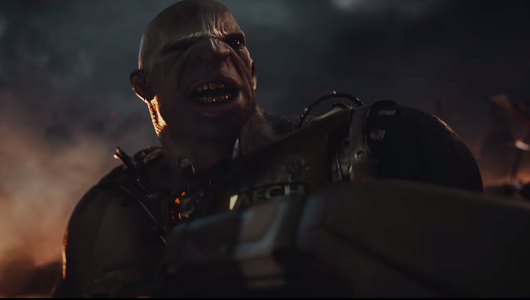 For a movie set in large part in a virtual world, hats off the various visual effects companies involved for making each location feel real and hyperreal at the same time. The stunning dance club sequence is jaw-droppingly gorgeous and the performance capture does a superb job of ensuring you never lose track of which character is which avatar. 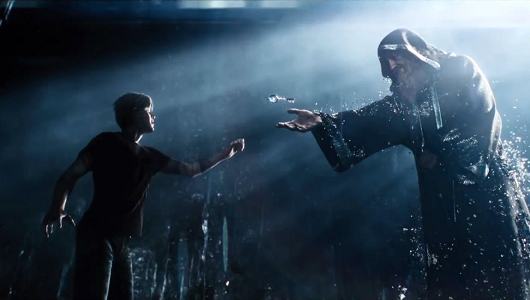 I will freely admit that I went into Ready Player One worried. I enjoyed the source material without liking some key characters and its reliance of references. This adaptation manages to fix these issues for me and keep that happy grin on my face for much of its run-time. Now we just need the OASIS to be a real thing we can visit. Dibs on the Neo from The Matrix avatar.

The author attended a screening of Ready Player One, courtesy of DDA PR