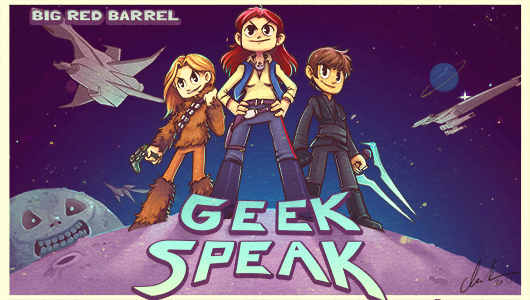 Hello there! BRB Geek Speak is back in full force with all hosts present, most hosts awake and only a few hosts’ phones off during the recording. In other words, this is one of the more organised episodes of this gloroius podcast. Please tune in while Lauren, Monica and Alex ramble on about things they have been up to for the past week: