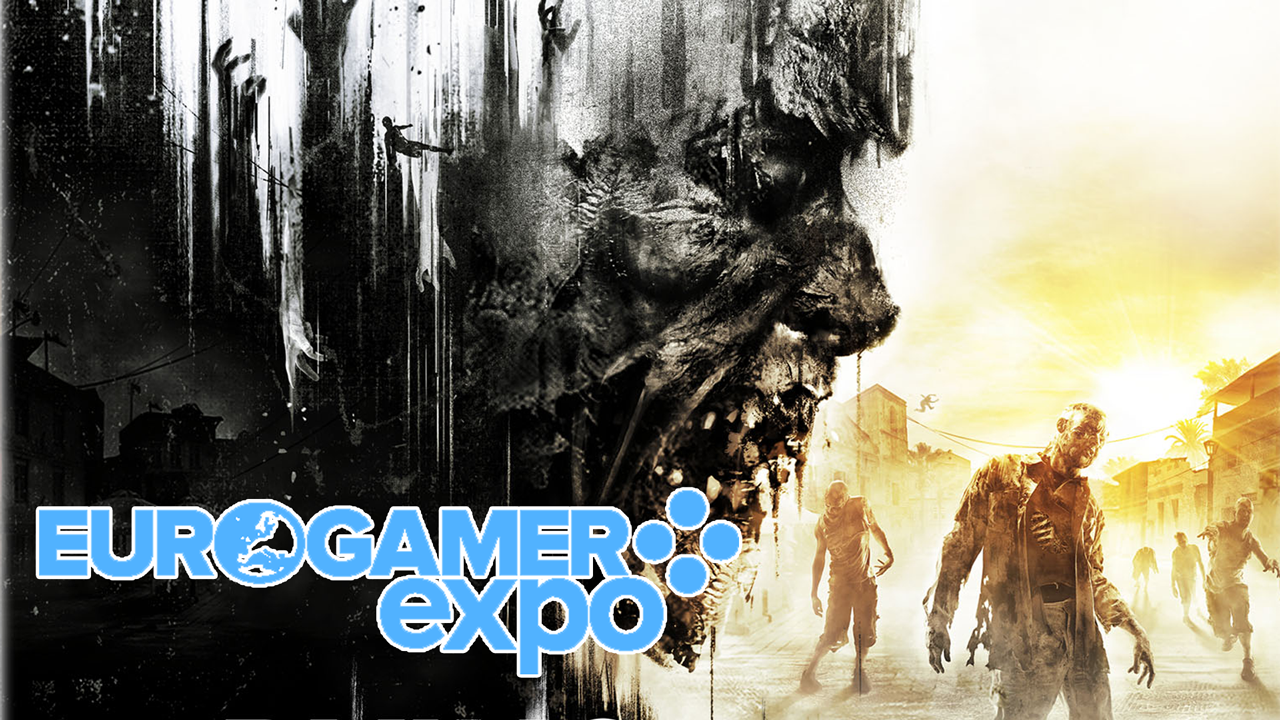 Dying Light is an open-world free-running zombie RPG from the creators of Dead Island that looks not only to expand on what that series did, but to fix all of its problems too. Techland’s Tymon Smektala gives us the lowdown on what could be one of the biggest surprises of next year.